The first World Cup of Hockey between the two countries is just days away. With KNHB event manager Joost Vettorato, we take a look back at a unique tournament in the Netherlands and Spain. ‘This competition was very different from other competitions because of the international cooperation.’

Sunday evening, after half past eight. The World Cup final between the Netherlands and Argentina starts in an hour. The Terrazza Olympic Stadium is slowly filling up. Orange and light blue shirts fill the alleys leading to the stands. From the grand staircase in front of the stadium, Vetorado looks around with satisfaction. “My Spanish colleagues are happy that the match ended like this. Full stands, two fantastic teams, sold out game. A dream ending.’

In the Netherlands, Vetorado took over the responsibility of hosting the World Cup. In Spain his administrative duties are performed, and he is chiefly an attentive observer. ‘We have indicated from the beginning what the proportions are. They are the main contractor for this World Cup and we are the sub-contractor. The final part is here for the Spanish. In the beginning we worked together. So many questions – especially from their side. Then we both went separately. Of course, together with the FIH, we ensured that the appearance of the competition was the same in both fields. Same billboards, flags, logos, colors. Look around you, everything seems to be in Amstelveen.’

Dutch fans during the final at the Terrazza. Photo: Willem Verns

What looks different are the stands. Even when Spain was playing – at the Estadio Olympics in the Netherlands, Wagener Stadium was sold out every match day in the Netherlands – many seats remained empty. “It was hard for me to watch, especially in the beginning,” Vettorado admits. You also know how hard they worked for it. That contrast was nice, especially since we started with two sold-out days in the Netherlands. You wish that situation to the Spanish system as well.’

On days when the Netherlands was not in action, the wagon was also empty. “Actually, the lineup didn’t disappoint me,” counters Vettorado. ‘Even then there were at least two thousand spectators. During those days we tried to organize side events. This made it even more exciting going into the competition. If you go to the jury conference in the morning, it is better to catch some more matches after that. But it was a pain. You’re not going to get ten thousand visitors to New Zealand against China.

The phone rings. Vetorado was asked where he could park at the grounds on the terrace. ‘Here in the neighborhood’ is the answer. ‘Yes. That was a problem at this match,” Vetorado says after hanging up. ‘Parking is not regulated in Spain. There are no big lots, no shuttle buses. You have to believe there is space on the streets around the stadium. I don’t understand that either. We need our Spanish colleagues to think about it. We advised. They wanted to encourage travel by public transport this way, I understand, but the Dutch fans who came by car were also annoyed. 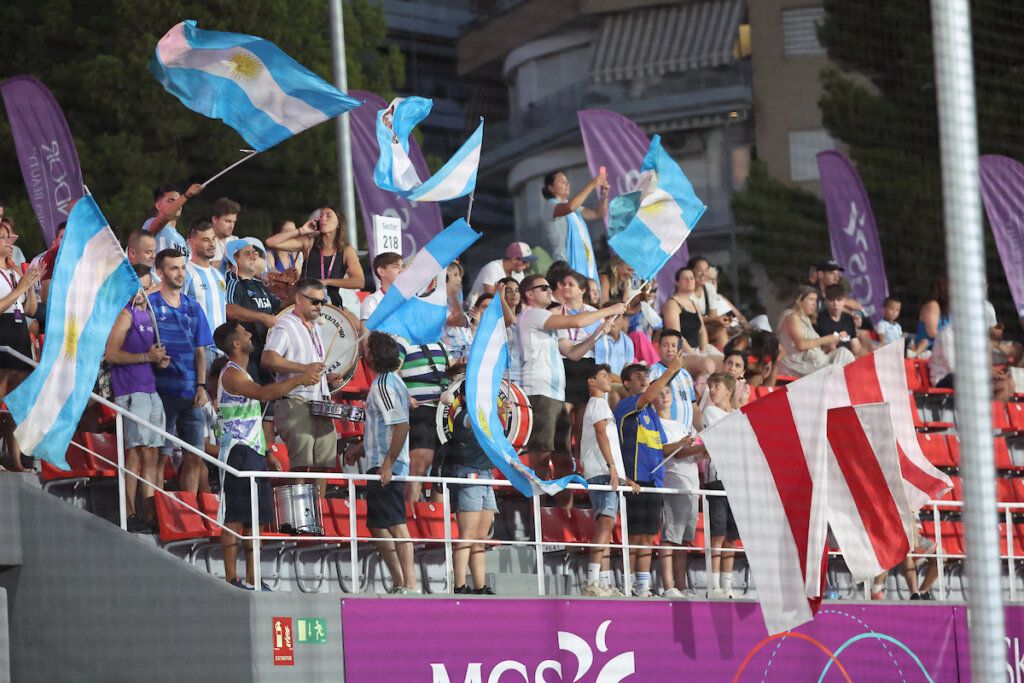 “But we also had a traffic problem,” Vettorado points out. “On the first day, there was a problem with the public stop shuttle service from the stadium to Rai. There were very few buses and less staff. Fortunately, we were able to scale it quickly.’

He points to large apartment blocks on a busy arterial road. ‘In the Netherlands you wouldn’t even enter a match in this place with the local authorities. Here they also have a band for dessert which plays till 1 am in the match grounds. Better, of course, but that was never possible in Amstelveen. We tried it in The Hague in 2014 and it was a daily party like this. But we couldn’t fill the room. It seems that the public is not interested in this. If that’s the case – and that’s possible under the municipal rules – I’d really like to see it.’

According to Vetorado, not all problems are more than a feeling that prevails with him. “Overall we’re very happy with how it went. Of course, there’s always something different than expected. But if you look at the fantastic atmosphere on this final day on Saturday, Germany-Argentina and the Orange team’s four matches in the Netherlands, it definitely turned out to be a success. The playing time was good and Wimbledon , the Tour and the European Championship do not overlap with other major sporting events such as women’s football. 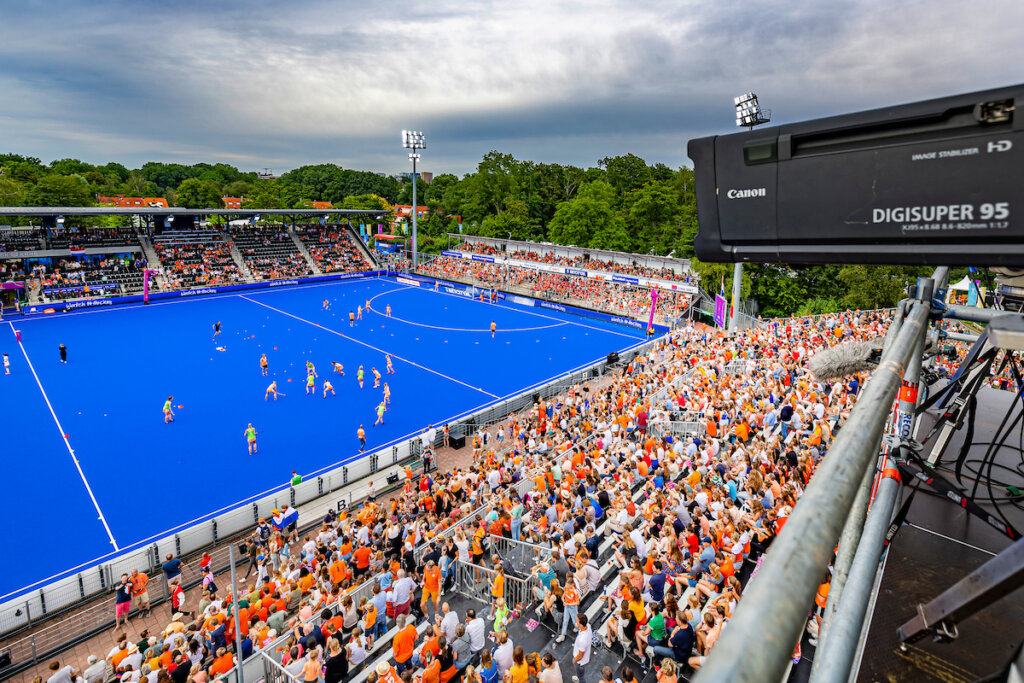 If all goes well, the Netherlands will host another global final in four years. The KNHB hopes to host a double World Cup in 2026 in partnership with the Belgian confederation. Again we saw this match that we should not go for a ‘single match’ where only women or men play. As I mentioned earlier, this causes problems with the budget. This World Cup is different in that way and we especially wanted to support Spain.

‘What we definitely take with us is the way to stay in touch and discuss. Now we each took our responsibility after the common prayer. In retrospect, I think it would have been better to set up a permanent steering committee that communicated with each other throughout the process. Together with the representatives of the Spanish confederation, the KNHB and the FIH, they usually sat around the table. It would have given us more insight into each other’s problems, for example helping us to fix the parking problem in Terrassa.’

As for Vetorado, he already organized ‘his twentieth’ event. He started during the famous double World Cup in 1998 in Utrecht. ‘Because of the international cooperation, it is very different from the others. As a result, you don’t get a well-known script. Doing everything the same was a bit jarring at times, but that’s also what makes it unique. It occupies a special place in all competitions.’

Within 30 years, the US will have a ‘heat belt’

A photo of an alleged member of Conti, a ransomware gang distributed by the US