Microsoft has released a new version of Windows 11 for Insiders: PreviewBuild 22616† With this release it is again possible to move icons in the hidden system tray and a new Xbox Control Bar is introduced.

At the end of March, the developers of Windows 11 decided to make it impossible to rearrange the icons in the hidden system tray. The idea was to improve the experience for tablet users, who sometimes accidentally swipe away icons. Not many insiders were happy with the modification, so Microsoft decided to leave the system tray running as usual for now. However, the developers are hoping to implement the change after some improvements. 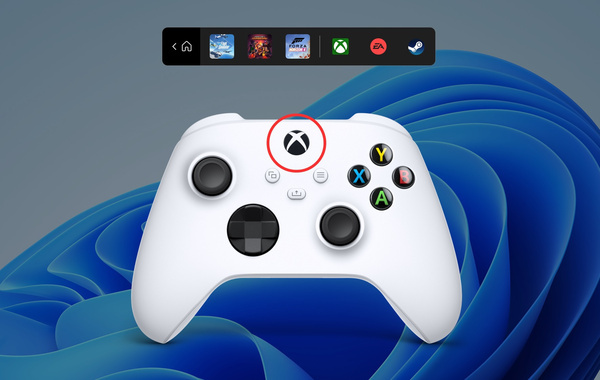 Furthermore, Microsoft tells Insiders that switching between the Dev and Beta channels will soon become less easy. Channels currently runs on the same build as Windows 11, so switching is a matter of changing the setting. This is about to change: versions in the Dev channel can get a higher version number, and switching will only be possible by reinstalling Windows from scratch.

2 of the products discussed

NASA said the Insight mission to Mars will end this year