In Belarus, another group of migrants flew home from the capital, Minsk, on Tuesday. This was reported by the Belarusian state news agency. Alexei Begun, the Belarusian minister in charge of asylum and migration, also left a group of 118 migrants on Monday.

Minister Begun did not specify the nationality of the people or the number of migrants and refugees involved. He was also vague about leaving. It is not yet clear where they went. According to Minister Biegun, several embassies, such as the embassies of Iraq and Syria, are organizing flights to repatriate “citizens who are in a difficult situation”.

The European Union accuses Belarus of sending thousands of migrants across the border to member states of Poland, Lithuania and Latvia. Belarus will do this to avenge the sanctions that the European Union has imposed on the country. There are currently about 7,000 migrants and refugees stranded at the border between Poland and Belarus.

Most people come from the Middle East. Countries in that region are trying to prevent more migrants from traveling in this way. Iraq has already repatriated more than 400 civilians last week.

European representatives, such as the outgoing German Chancellor Angela Merkel, have had several telephone conversations with the Belarusian authorities about the tense situation in recent days.

Big disappointment for European and US diplomats after new round of talks with Iran: ‘Almost all concessions violated’ | Iran 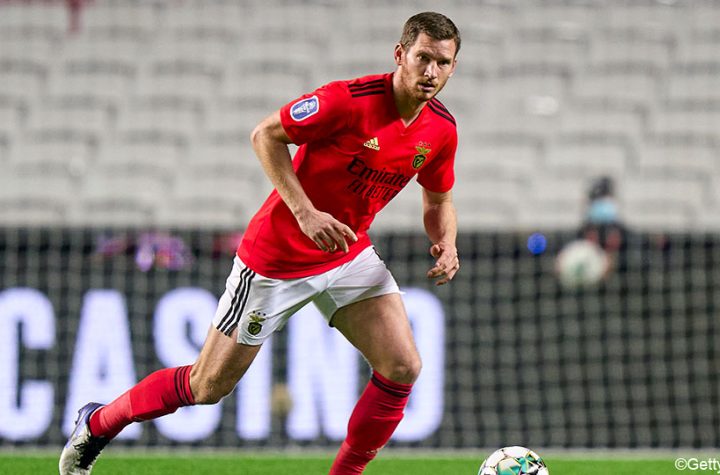 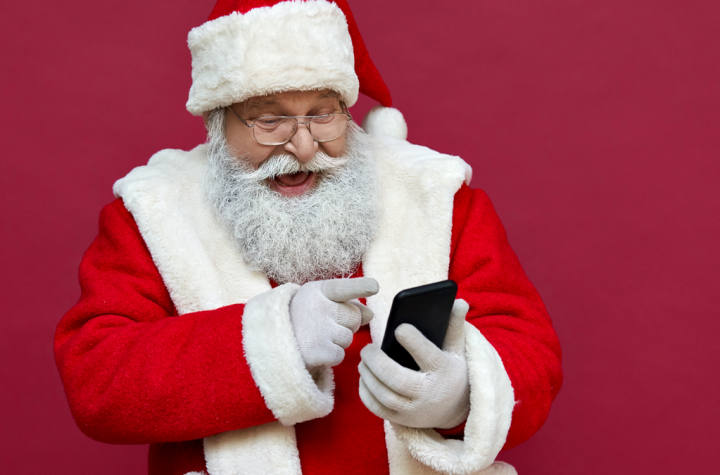 Patrick Lefebvre keeps his word and starts with his own women.