British Prime Minister Boris Johnson is said to be planning to postpone “Freedom Day” on June 21 and leave the planned relaxation periods until July 19. This is what is written in the British newspaper daily Mail Friday evening.

The number of coronavirus infections in Great Britain continues to rise. Meanwhile, at 8,125 per day, they are back to the February level. The total number of infections this week reached 34,789, an increase of 30 percent from the previous week. Then only 22,390 people fell ill from Monday to Friday. The biggest culprit this time is the delta variable. Thus, according to British media, Boris Johnson plans to delay easing for some time.

Read also. The number of injuries in Great Britain almost doubles in a week

Usually, on June 21, all the brakes had to be released. Then “Freedom Day” was expected, but that date will now be postponed by a month. The relaxations can only go into effect on July 19. Such requests can be submitted to July 5, after the situation has been reassessed. Earlier, the prime minister said he does not intend to repeat past mistakes, so he will not want to relax as early as the Christmas period.

READ  Expected red weekend in France, also on the way back 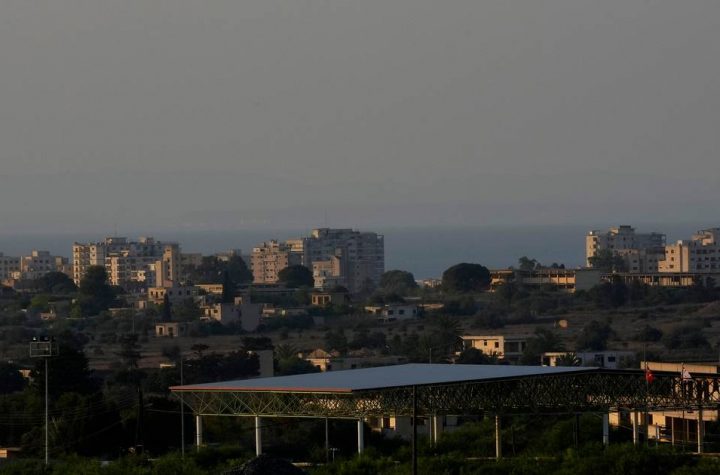 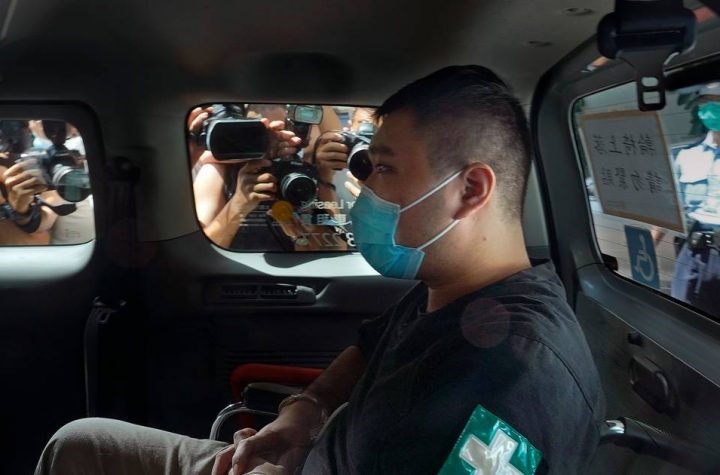