The source code that forms the basis of the World Wide Web will go under the hammer at British auction house Sotheby’s later this month. This is done via NFT (Non-fungible Token), with which ownership of digital items can be secured with the help of the blockchain.

It concerns 9,555 lines of code written by www inventor, Brett Tim Berners-Lee, between October 1990 and August 1991. The highest bidder can consult and download this code and its associated coding languages ​​and protocols via a series of links in the NFT. In addition, he or she will also receive a 30-minute video in which the code is being written, a kind of “digital label” of the code with Berners-Lee’s signature and a text file dated June of this year where the computer scientist explains how the code came about.

“The core of the auction is the original source code of the World Wide Web,” said Cassadra Hatton of Sotheby’s. “We decided that original, timestamped and dated files were the core of the package. Additionally, we added some additional elements to help buyers better visualize and understand what is selling.”

It was Berners-Lee himself who approached Sotheby’s with the idea of ​​auctioning his source code. According to the auction house, the proceeds will go to “initiatives” supported by Berners-Lee and his wife Rosemary Leith. 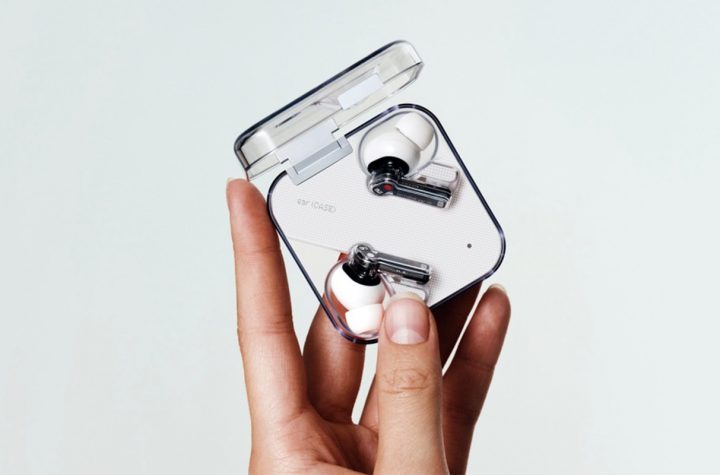 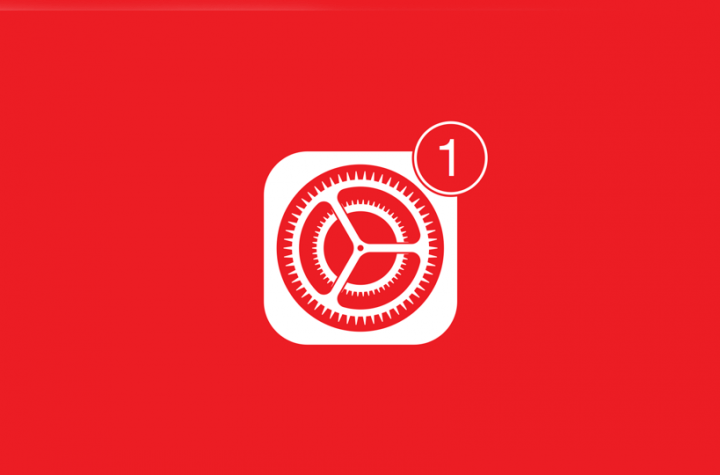