During Paris Fashion Weeks, Rihanna proudly showed her pregnant belly again. She is now pregnant on the May cover of Vogue.

“My body does amazing things, and I’m not ashamed of it,” Rihanna says in the interview. Vogue magazine†Hand in hand, Rihanna looks through the lens of photographer Annie Leibovitz with her confident gaze. She wears a bright red lace jumpsuit and Alaïa heels. And with Rihanna, lace means there’s no skin-colored layer underneath to hide something, and she actually demonstrated that during the last Dior fashion show. There she wore a black lace dress, the attached slip of which she replaced with underwear from her own brand, Savage-Fenty.

Ever since the star and her ASAP partner Rocky announced the pregnancy through a photoshoot, it’s been clear that Rihanna has no intention of maternity wards shopping. Decked out in a vintage Chanel blush pink coat where just one button was supposed to protect her from the freezing temperatures of New York, she had the same confident look. In the interview she frankly talks about this: the pleasure of dressing, why does it disappear with pregnancy? Also, there are no classic baby gender reveal parties. Baby shower, yes, but “there’s nothing where I take my wraps off in a rattan chair,” and she adds, “definitely nothing with animals.” She likes all her friends, preferably criminals.

It’s been clear for some time that Rihanna loves children. Rihanna, who is the niece of her niece Noella Alström, is considered her niece, and she has made this clear several times on Instagram. The pregnancy was not planned, but there were no plans to make sure it didn’t happen. Now that she’s pregnant, Rihanna thinks she’ll learn more from her baby than the other way around. As long as she loves fashion, this is all about the new singer and billionaire. Is there new music coming? “Music is still on the table,” Riri notes, without avoiding too much. But her fans who have been waiting for new music since the release of Anti in 2016 will still have to be patient.

in the picture. Julie and Jacques Vermeer with some of the world’s stars in Cannes at the premiere of “Elvis” | Movie 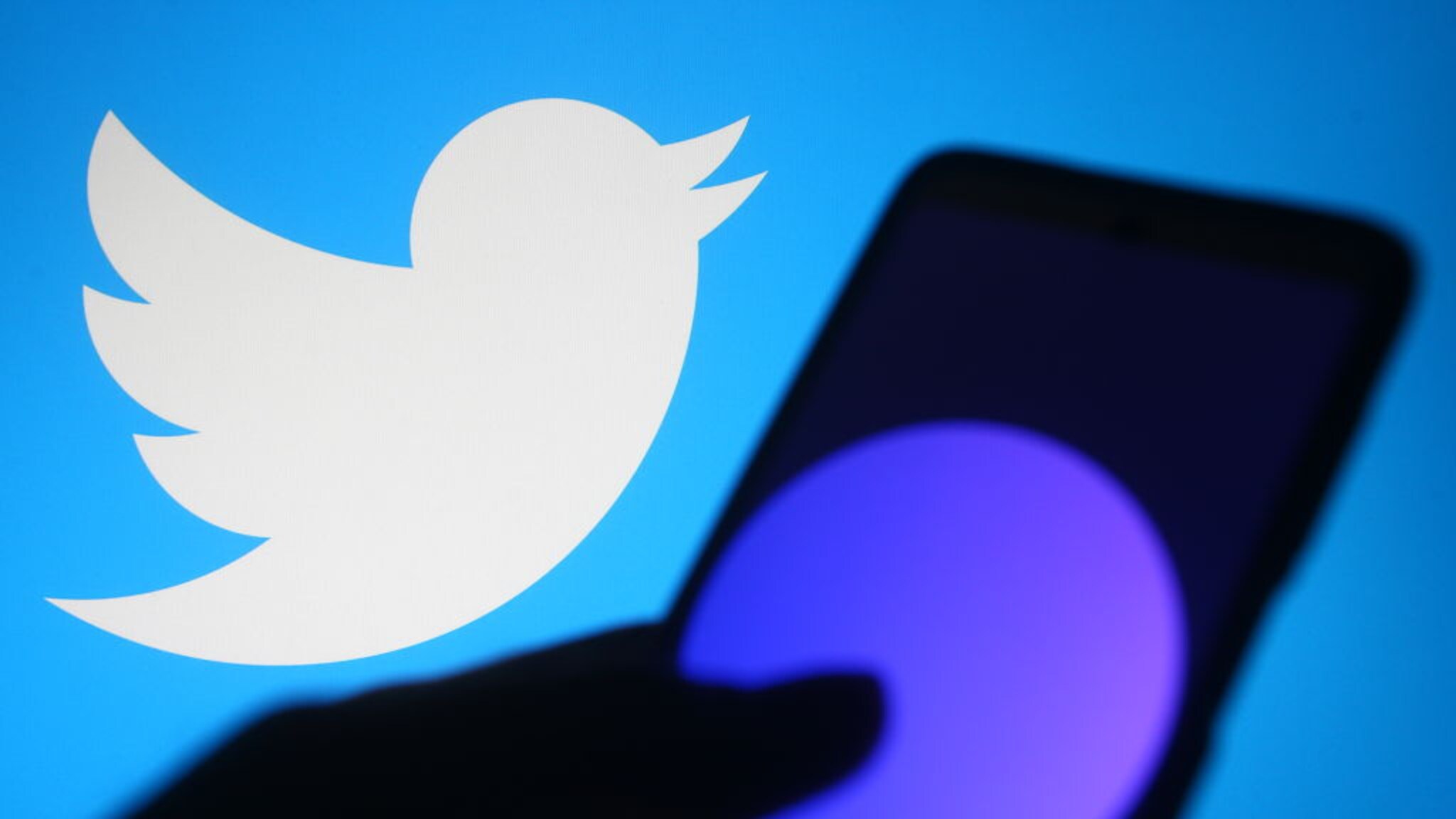