Those who have conquered the fight against cancer and want to return to work face discrimination. This is evident from a study led by Stijn Baert (UGent). “Having a hole in your CV as a result of cancer is more harmful than being 10 years old.”

A person who has been unable to work for a while due to his battle with cancer is less likely to be hired afterward for a job application. “ Especially the fear of those who have had a cancer experience falling ill again is crucial to fewer opportunities to apply for a job, ” says recruiting expert Stijn Baert (UGent), who has just led a study on the topic. “While discrimination on the basis of health status has been prohibited in Flanders since 2007.”
… 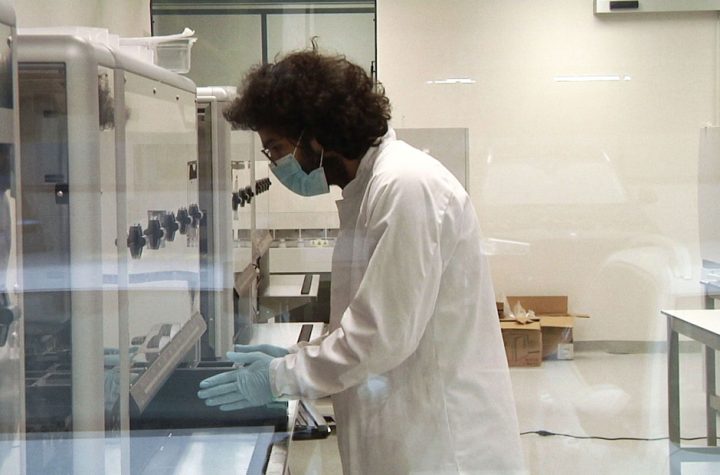