Philip Morris has been criminally convicted in Belgium for systematically violating the ban on tobacco advertising. The ruling is final and relates to abuses throughout Belgium, including through illegal sponsorship deals the world’s largest tobacco manufacturer has with stores. The higher the visibility in the shop window, the more money the merchants got. This is what “De Tijd” writes.

Belgian prosecutors have tried Philip Morris Benelux in criminal court because several inspections revealed that the manufacturer of cigarette brands Marlboro and L&M was violating the legal ban on tobacco advertising and sponsorship in various ways. Health inspectors have collected evidence of abuse at dozens of institutions across the country.

This ranges from a distributor in Wijnegem in Antwerp, a tobacco seller in Adinkerke in West Flanders, gas stations in Anderlecht and Vorst, a supermarket in Huy (Country Liège), a newsagent in Bree in Limburg, to a grocery store in Châtelineau (Country Hainaut) .

The criminal case was not known before, according to “De Tijd”. Philip Morris Benelux went to the Court of Cassation to avoid conviction. However, after convictions in the first instance and on appeal, the tobacco manufacturer also failed, making the conviction final.

One of the wrongdoings for which the tobacco giant was convicted are trade agreements concluded with stores in Flanders, Brussels and Wallonia at least until the end of 2017. Traders got money and other benefits if they gave Philip Morris tobacco products more visibility by displaying them in a “thoughtful and highly sophisticated manner.” “. The more they sell, the more rewards they get. The judge said those secret deals were illegal sponsorship.

Philip Morris Benelux, a spokesman for De Tijd, says the company has yet to receive the cassation ruling. “Although it is only a matter of dealing with old cases, we are disappointed that the court did not appear to have listened to our argument,” said Kobi Verhein. 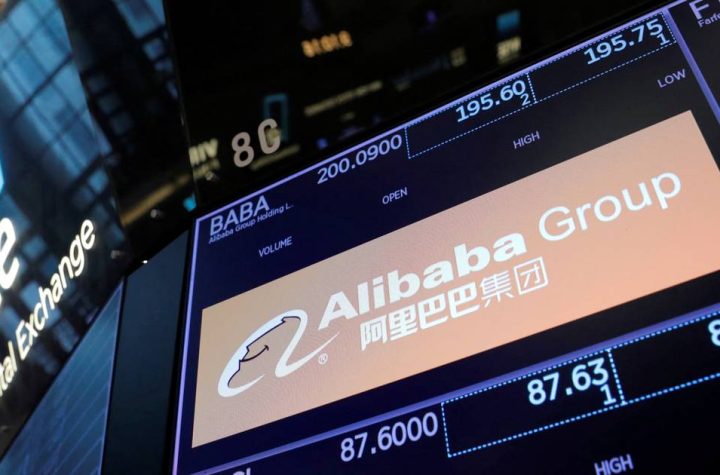