ATX 3.0 power supplies are already starting to arrive. Seasonic, SilverStone, and even Asus have PSUs with a 12VHPWR plug in the pipeline.

Seasonic’s PS Vertex series hasn’t been officially announced yet, but there is already a release Product image to find. They are already too I have a number of retailers in the United States on the site. PS Vertex PSUs come in 80+ Gold and 80+ Platinum versions, with power ratings of 1,000 and 1,200 watts. Retailers have not yet fully agreed on prices, but it seems that the cheapest model will cost around 230/240 euros. 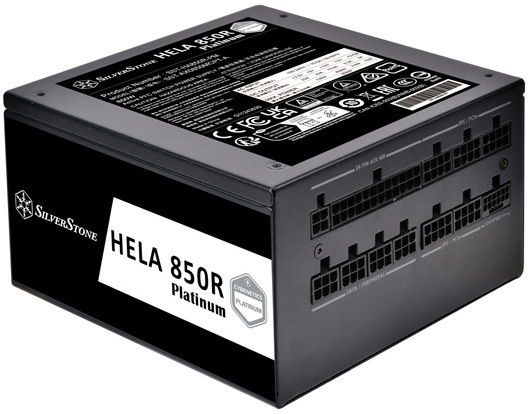 Silverstone already has HELA 850R Platinum be on site. The power supply is 850W and the “fanless” mode, in which the fan is turned off at low consumption. They are also modular and the supplied cables are very flexible. Prices and delivery date have not been announced. 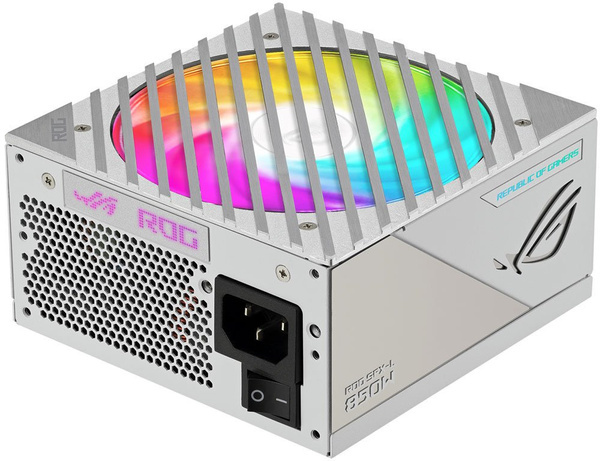 In the meantime, it appears Asus is working on the ROG LOKI SFX-L series. Anyway, the 850W variant already exists Certified by Cybernetics. ASUS’ LOKI SFX power supplies are smaller than “regular” PSUs, but only modular. Variants of 750, 1000 and 1200 watts are also expected to be released, all produced by the manufacturer Great Wall.

ATX 3.0 power supplies can keep the next generation of power-hungry PCIe 5.0 graphics cards running. The new 12VHPWR plug (up to 600W) is particularly interesting for this, although we recently found out that the atx 3.0-psu does not necessarily need such a plug.

Sources:
TwitterAnd the SilverstoneAnd the autonomy

5 Tips for a Warmer, Comfortable Home Without Overheating | MyGuide