“After examining the birth rate of those embryos, there was no difference between sperm stored on Earth or in space, whether it was 3 years or 6 years,” Wakayama said. “All the fry looked normal and we did not find any abnormalities.”

Five samples from the collection of sperm stored on the International Space Station were followed for 3 years throughout their lives and the researchers found that they had a slightly shorter-than-average life expectancy. These findings have yet to be confirmed by ongoing research into other samples from the sperm pool that have remained on the International Space Station for 6 years.

Then, a number of “space mice” were attached to each other, producing new specimens, which in turn produced a third generation. “It turns out that all the grandchildren were normal,” Professor Wakayama said.

According to the professor, the results are “positive for the long-term conservation of genetic resources”. Instead of taking live animals with them, which is very inconvenient, Wakayama said, people migrating to another planet could take freeze-dried sperm with them, which could also avoid inbreeding that could lead to degeneration.

from The study by Wakayama and colleagues from Yamanashi University and other Japanese institutions has been published in science progress. Source: Agence France-Presse Telex.

Here’s What You Missed Last Night: Kass Plays With Fire Not Faye… 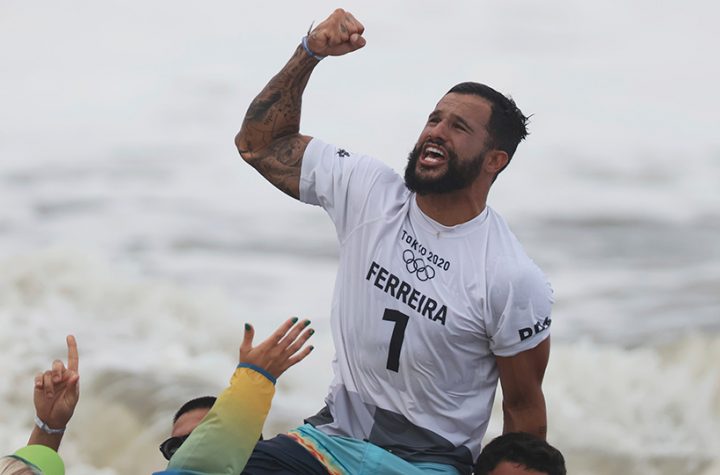