Pentagon spokesman John Kirby said on Thursday that US Secretary of Defense Lloyd Austin had summoned his Russian counterpart, Sergei Shoigu. The call comes at a time of heightened tensions on the Russian-Ukrainian border.

“They are talking about reducing the risks on Ukraine’s borders,” Kirby added in a statement.

Europeans, Americans and Kievs have been accusing the Russians of mobilizing tens of thousands of soldiers for several weeks for a possible invasion of the Ukrainian border. They have repeatedly threatened to impose “mass” sanctions if the Kremlin launches an effective offensive.

For its part, Russia denies threatening Ukraine. It says it is defending itself against the hostility of Western countries that support Kiev, including the conflict with pro-Russian separatists in eastern Ukraine.

On Monday, US-Russian talks are set to begin in Geneva, following another meeting between NATO and Russia and the Organization for Security and Cooperation in Europe. 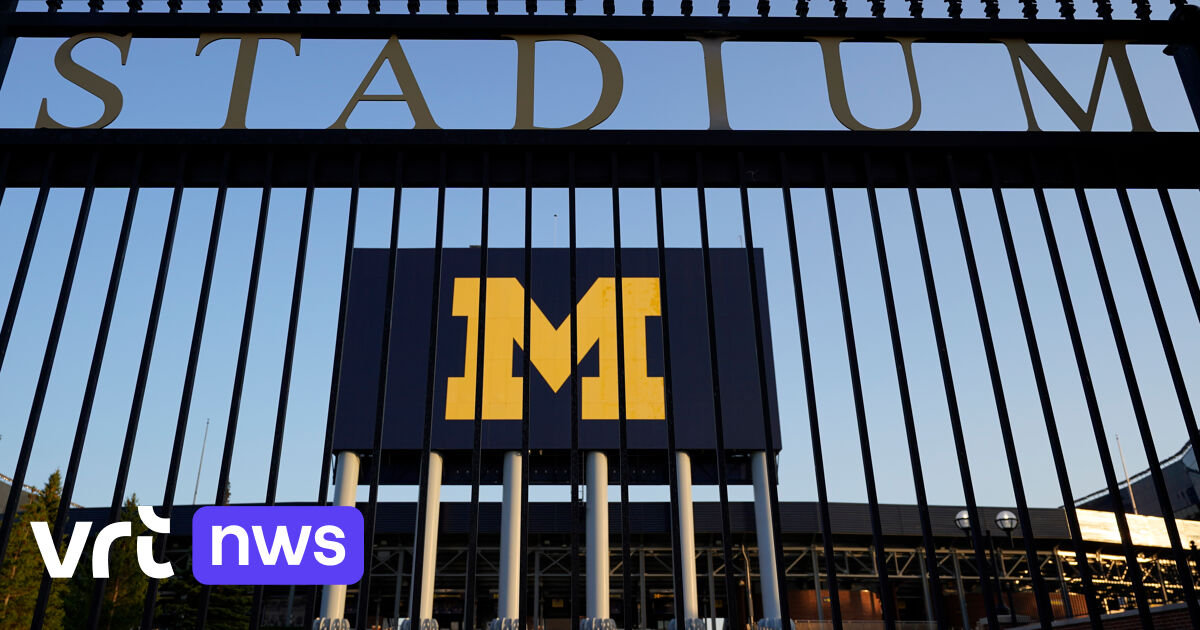