After launching last week, Unity has been struggling With stuttering engines. They were supposed to raise the Nauka into higher orbit, and there were also concerns about the automatic clutch system. The Russian space agency Roskosmos managed to solve the complications in time so that today the pairing can occur as planned.

Naukkah is a new science module for the Russian part of the space station. The unit was supposed to go to the International Space Station as early as 2007, but the launch was delayed by fourteen years due to technical and budgetary issues.

As a result, the robot arm, which has been in work in the Netherlands since 1986 and cost 370 million euros, had to wait a long time to take it to the International Space Station.

ESA Director Philip Schöneggans, who has been involved with ERA from the start, says he is very relieved that the arm has now arrived at the International Space Station. “It was exciting. Several solutions were needed to make good pairing possible, and the Russians did a great job.”

The robot arm will not be activated until the end of September. One of ERA’s first tasks is to connect the coolant and lock the scientific pressure equalization to the Naoeka. The arm will then be used for other activities, such as transporting experiments in and out of the airlock and as a spacewalk aid on the Russian part of the International Space Station.

See also  We've made more room for water since the '90s, and now it's paying off 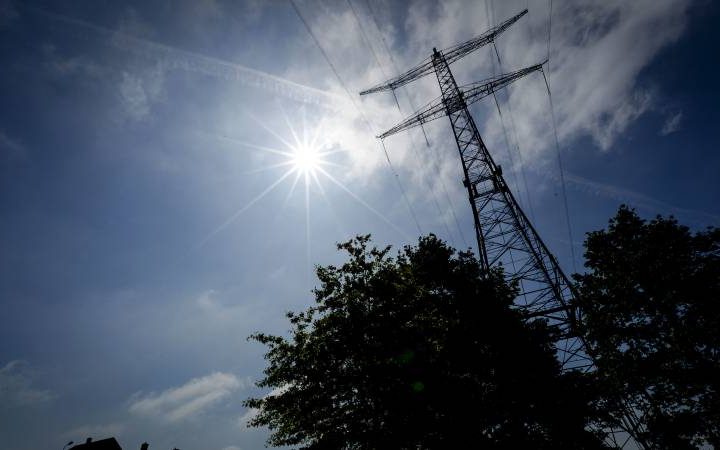 A New Work Discovered by Vincent Van Gogh: A Preliminary Study of Painting …