Italian street artist Alicia Papro takes the Vatican to court for plagiarism. The mini government postal service used one of its artwork on a postage stamp without permission.

Babru posted a picture on a bridge near the Vatican in 2019. She then added her own sign – with the phrase “Just Use It” on it – to the 19th-century German artist Heinrich Hoffmann’s Jesus painting. But when the Vatican released its own stamp for that street art for Easter in 2020, Hoffman gave only credit.

Babru only realized the character when she saw the design on Instagram. “I thought it was a joke at first,” she replied in the Associated Press. “Don’t expect certain things from certain organizations.” The Vatican itself strictly monitors the copyright of its art.

Stamps are selling at € 1.15 each, and the first edition was a success. In response to Papro’s request for compensation, the Vatican suggested meeting the Pope and some free stamps, Artnet knows. Babru is not at peace though: she is asking for 130,000 euros. Case scheduled for December.

Gabe Pettito (22) disappears during a romantic journey through… 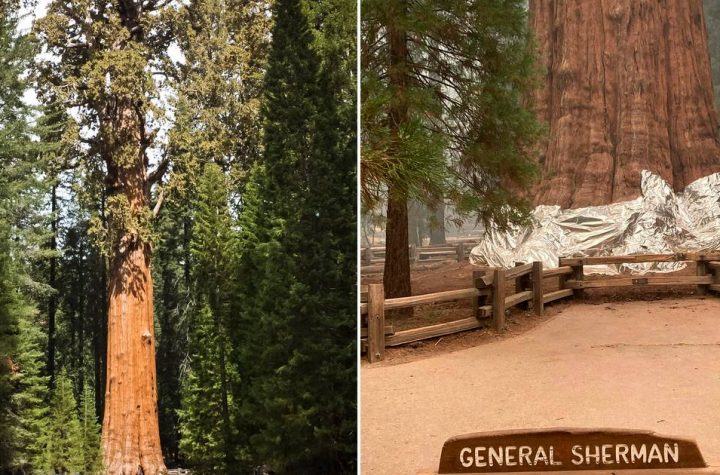