The opening of an office in Nuuk illustrates the growing strategic importance that the European Union attaches to the Arctic region. Europe wants to protect existing gas, oil and coal reserves from exploitation, including by Russia.

The European Union is committed to an international moratorium on the exploitation of the gas, oil and coal reserves located in Greenland. “Coal, gas and oil must remain underground in this region,” European Environment Commissioner Virginius Synkevicius said at a press conference on Wednesday as he outlined a new communication on European policy in the Arctic. The Commission wants to work for a “multilateral legal obligation” to stop the exploitation of fossil fuel reserves in the region and to ban the purchase of those reserves.

The Commission wants to build on partial moratoriums in the United States, Canada and Greenland. However, it will have to persuade not only those countries, but also countries such as Russia, Norway and Iceland to move forward. Moscow has just made the exploitation of the region’s mineral resources a strategic priority. ‘We are not naive,’ Sinkivicius admitted. Intense diplomatic efforts will be required, but the European Union must lead by example.

“The Arctic is changing rapidly, due to the effect of global warming, increased competition for natural resources and geopolitical rivalries,” added the EU’s High Representative for Foreign Policy, Josep Borrell. “These developments demonstrate that Europe must broadly define its geopolitical interests to promote stability, security and peaceful cooperation in the region.”

The geostrategic importance of the Arctic came to the fore a few years ago when US President Donald Trump announced his intention to buy Greenland. The Commission will not go that far, but it wants to open an office in Nuuk to strengthen relations with the Danish autonomous region, strengthen its presence in the region and emphasize the importance of the Arctic in its foreign policy.

When streets swirl in rivers: hallucinogenic images of storms in Sicily | Abroad 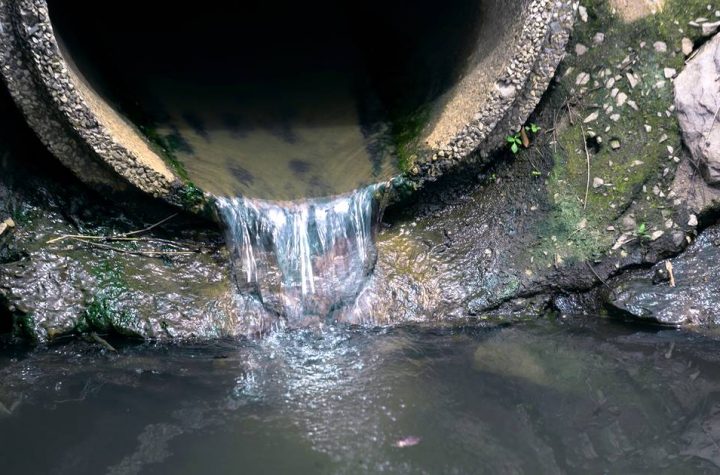