Four Iranians will be charged with plotting to kidnap a journalist in New York. The four most likely work for Iranian intelligence. According to the New York Times, a fifth suspect has been arrested in California. This suspect would not be part of the kidnapping plot, but he would have supported the plans.

The indictment was announced Tuesday, and targeted, according to Reuters, Iranian-American journalist Masih Alinejad. She was often critical of the regime in her reporting. She has already criticized, among other things, corruption and the strict dress code that women have to abide by in Iran. She herself fled her homeland in 2009 due to her critical reporting.

According to the indictment, the four Iranians hired private investigators on false pretenses to track down an unnamed journalist in Brooklyn. Relatives and the home of Ali Nejad were also photographed. Prosecutor Audrey Strauss of the Southern District of New York said the purpose of the kidnapping was to force the journalist into Iran, where the victim’s fate would be uncertain at best.

Alinejad told Reuters on Tuesday he was in shock. She said she has been working with the US Federal Bureau of Investigation for the past eight months after they approached her with photos of her potential kidnappers. In 2020, Alinejad wrote in the American Washington Post that the Iranian government called for her kidnapping. 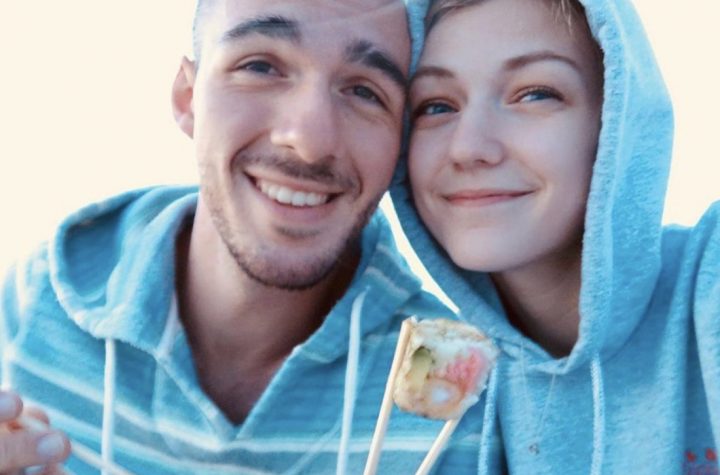 FBI: “The Remaining Was Found” While Searching for …

Mandatory New York Vaccine for All Officials: $500 reward if first shot is taken before October 29 | Abroad