the OlympicsMatthias Kass (24) gave our country a second medal! The judoka, who suffered a shoulder injury in recent weeks, won his fight for bronze in the weight category up to 81 kg against Tatu Grigalashvili (IJF 3). Great achievement. “In Paris I will go to gold again.”

Five years after Dirk van Techelt took the bronze medal at the Olympic Games in Rio, Belgium took home a new Olympic medal in judo. Matthias Kass came to Tokyo for the gold, but after losing in the semi-finals to veteran Japanese Takanori Nagas, he had to focus on the bronze against the mighty Tato Grigalashvili.

Cass did an excellent job against the world number three. Grigalashvili fought offensively, and Cass responded well. It was also the case that after a minute and a half he won an EPON. So the bronze is a very impressive achievement for Cass, who is still barely 24 years old. For our country, it is the second medal in this Olympic Games after Wout van Aert silver in the road race.

Respect the referee’s decision in the semi-finals

“I have to be satisfied with that,” Cass told VTM Nieuws. The gold wasn’t in it after losing the semi-final against Nagase. The Japanese won after a video challenge. The referee ruled that Nagase recorded waza-ari, even though it was very close. “That’s the referee’s decision. I had to respect that and focus straight away on that camp. I’m glad I was able to finish the day well. The throw I won is one I’ve practiced a lot on – it’s automatic. It will be a while before I can look To these games calmly, but I will work hard for the next three years. In Paris I will go to gold again.”

What makes Cass’s performance even better is that he has been suffering from a shoulder injury for the past four weeks, which he sustained during a training stint in Croatia. There he suffered from a strain in the ligament. That injury remained silent so as not to further stimulate his opponents. Today, Cass also fought with duct tape on the shoulder.

Another thing: Takanori Nagase, who eliminated Cass in the semifinals, was crowned Olympic champion. He won the final against Mongolian Said Moulay (IJF-6) with the gold score.

second round: Duel against Adrian Gandia (IJF 33): win with EPON 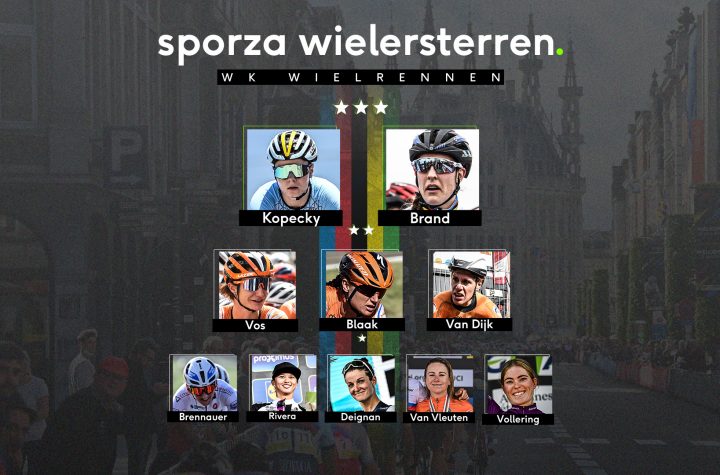