“Thanks to recent advances in the power of supercomputers, we now have climate simulations for all of Europe with the same exact accuracy as short-range weather forecast models. They have a grid spacing of about 2 km, which allows them to simulate storms,” said study leader Dr. Abdullah Kahraman of Newcastle University. The systems are much better, “which leads to a better representation of the extremists.”

“This is one of the first studies to look at changes in the rate of heavy rainfall regimes – an aspect that mainly contributes to flood risk,” Kahraman said.

The study showed that storms that bring heavy rains can move more slowly due to climate change, which means exposure to those extreme conditions lasts longer.

So far, severe rainstorms that almost do not move are very rare in Europe and only occur occasionally over parts of the Mediterranean. But by the end of the century, it could be 14 times more common than it is now, simulations show.

The study provides the second link between climate change and heavy precipitation. It was previously known that the atmosphere at higher temperatures can store more water vapor and thus cause heavier rainfall.

See also  Learning to live with tinnitus is key to treatment 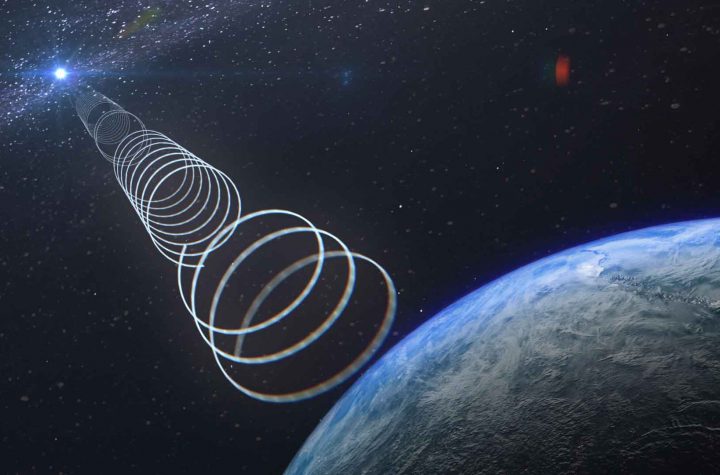 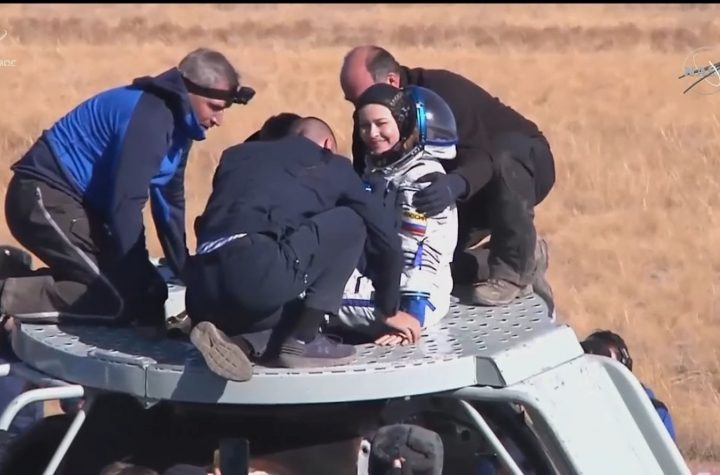