Last week, nearly 900,000 viewers saw the Cobins’ arrival in Sweden with mom Agnes. They are renting a furnished house there at the moment until they find a place of their own. After this frantic step, now is the time for this awesome Swedish adventure.

In episode 3 on Monday April 19 at 8.40pm at VTM, they also welcome visitors from Belgium at “Camping Coppens – On the Way to Sweden”. Older brother Martin Cobins followed them by plane and he’s already on the doorstep after the first night of sleep.

Planning for that first day in Sweden was unexpectedly tight from the start. Staf Coppens: “All of the Swedish ski instructors are sick and they asked Monique if she could teach today.” “Do you mean that,” Martin shouted. Well, life continues as it does in Belgium. Every time I see you there, it is also like ‘We have to go to the ice rink now.’

“I wasn’t expecting things to go so fast.”

Snowboarding is everything for the Coppins family. Monique became a three-time Dutch champion of figure skating and participated in many European and world championships. Bo and Nora also grew up on microbe and talent. “I wasn’t expecting things to go so fast,” admits Monique. Scared of the heart, she enters the ice rink to greet her new Swedish students. 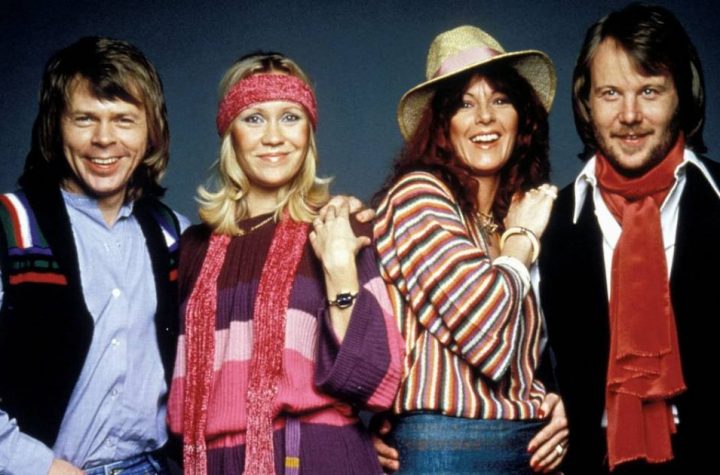 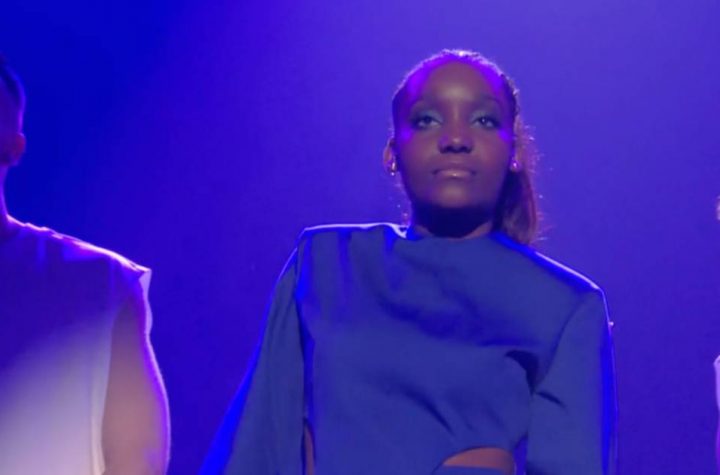 The selection was never that difficult: This was the first live show of “The Voice van Vlaanderen” | TV