At least 130 fires broke out in western Canada and the US state of California on Friday. It is fueled by the unprecedented heat wave that has already claimed hundreds of lives.

Fire officials said there were 152 active fires in the Canadian province of British Columbia Friday night, 89 of which were added in the past two days. The fires are mainly north of Kamloops, a city about 350 kilometers northeast of Vancouver. More than 1,000 people have been evacuated in the county.

• Canada’s hottest spot is on fire

The heat wave has already killed nearly 700 in Canada and at least 16 in the United States. “Extreme weather events in British Columbia over the past week are a major contributing factor to the increase in deaths,” chief pathologist Lisa Lapointe said in a statement.

• Severe fires in Canada cause a rare weather phenomenon

Meanwhile, the Canadian government is preparing for a relief operation. “We will be there to help in British Columbia and across the country,” she told a news conference. The government announced Friday evening that an operations center will be established in the province of Alberta, from which the military can provide logistical support. Air support has also been deployed. Environment Canada is also forecasting very high temperatures for the next couple of days. 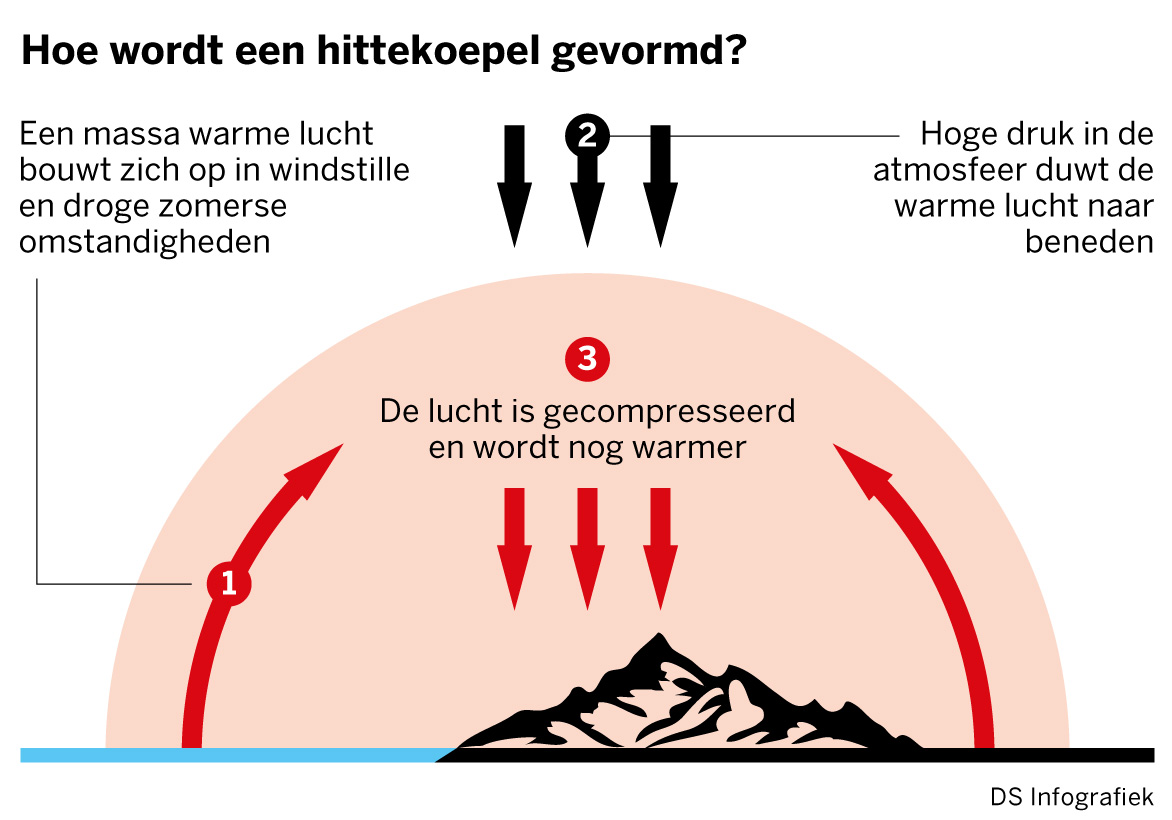 On the other side of the border, US states are also groaning under record temperatures. Hundreds of firefighters on Friday tried to contain three fires that have already burned more than 15,000 acres of forest in Northern California. Authorities have already ordered evacuations in California, including Shasta Lake.

READ  Lithuania to build a wall on the border of Belarus

Container ship Ever Geffen arrives in Rotterdam on Thursday

Lake in Patagonia turns pink due to pollution | science and planet