A study in the BMJ Open showed that long-term use of sleep medications did not reduce sleep disturbances in the long term. Daniel Soloman and colleagues studied 685 middle-aged women with sleep problems in this retrospective study.

Participants came from a women’s clinic, where they came for an annual medical check-up. 238 of these women had been prescribed sleep medications, such as a benzodiazepine, for sleep disturbances and had taken this medication for a long time. They were paired with 447 women who took no sleep medication. Researchers compared the groups after one and two years.

The researchers looked at self-reported data in the two weeks prior to the clinic visit. Participants reported how many days of the week they had difficulty falling asleep, waking up in the night, and / or waking up very early in the morning. Participants who did not take sleep medication woke up very early in the morning significantly less frequently at the measurement point for one year. No statistically significant differences were found in the other domains after one year. The researchers found no significant difference in any of the areas after two years. 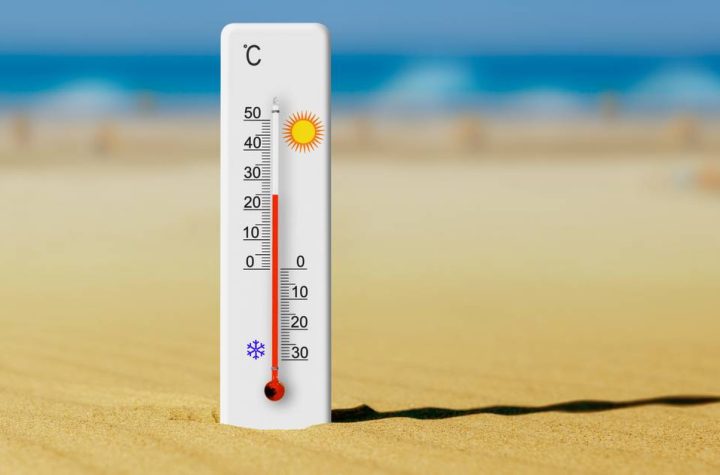