Jolla will release Sailfish OS for the Sony Xperia 10 II “soon”. This makes this smartphone the first to receive official support for a 64-bit version of the operating system. Sailfish X is offered as a free and paid version.

Specific launch date Jolla was not mentioned, Except that it is “imminent.” Xperia 10 II will be introduced with the next Sailfish OS update. Users can then install a free trial or a paid version. This paid alternative provides users with software updates, customer service, Android and Microsoft Exchange app support, and word suggestions. Jolla did not mention the price with previous Sony Xperia phones, the Sailfish X cost fifty euros at once.

The Sony Xperia 10 II is a smartphone that Sony announced in February last year. The smartphone has a Qualcomm Snapdragon 665-soc, 4GB of memory and 128GB of storage. The screen is 6 inches, with a resolution of 2520 x 1080 pixels, and on the front is an 8-megapixel sensor, and on the back there is a 12-megapixel sensor, two 8-megapixel sensors and a 3600 mAh battery. The phone finally supports a microSD card, contains a 3.5 mm headphone jack, and is certified with a rating of IP68 for water and dust resistance. 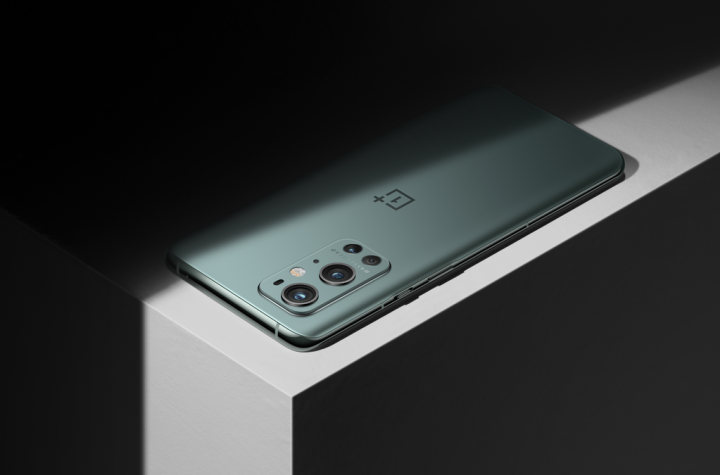