Images taken by the Persevering Mars explorer reveal that water flowed over the planet billions of years ago. This was stated in a scientific study published on Thursday.

In February, NASA’s Perseverance landed on Mars. The US space agency wants to find evidence that microbes lived on the Red Planet. The rover’s work area is Jezero crater, where billions of years ago, when water was flowing on Mars, a river probably flowed into a lake.

Scientists have analyzed images of cliffs in the crater and the different layers reveal how the landscape formed. According to NASA astrobiologist Amy Williams, the lower layers show that Mars was “warm and humid enough to support the hydrological cycle” about 3.7 billion years ago. This means that water can be present on this planet.

The upper layers show the occurrence of severe flooding in the likely river. Based on the analysis, NASA can determine where the Mars explorer should conduct more research. Thus, scientists hope to find more signs of long-extinct life – if any – on the planet.

“We already knew from the previous information that it must be the water that made up this delta,” Williams said of the landscape in Jezero Crater. “These new images make it seem like we can actually read the book instead of just looking at the cover.”

The six-wheeled Mars explorer with 20 cameras and an exerciser landed on the surface of Mars early this year, following an eight-year development program that cost about 2.1 billion euros. The rover has taken several samples in recent months and launched an ingenious little helicopter.

See also  SpaceX invades the solar system: NASA selects a company for a mission to Jupiter and the moon in Europe 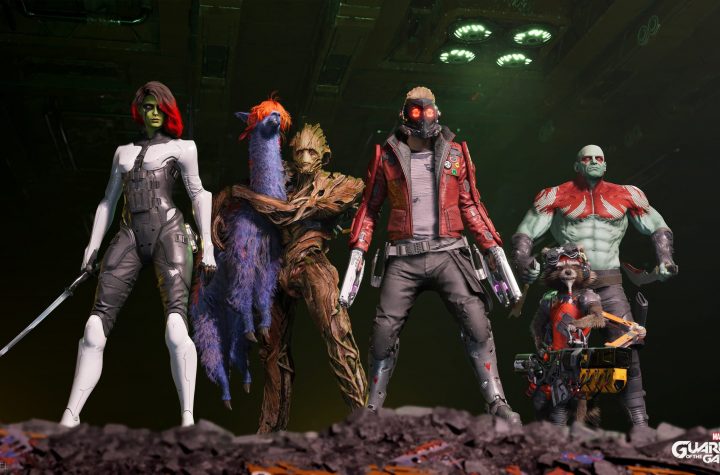 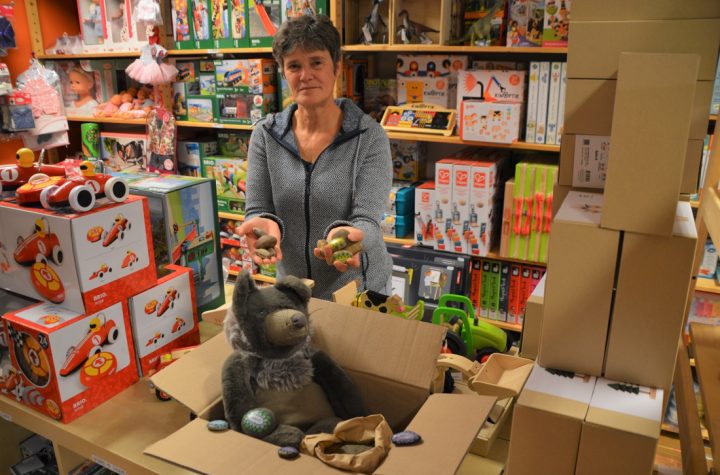 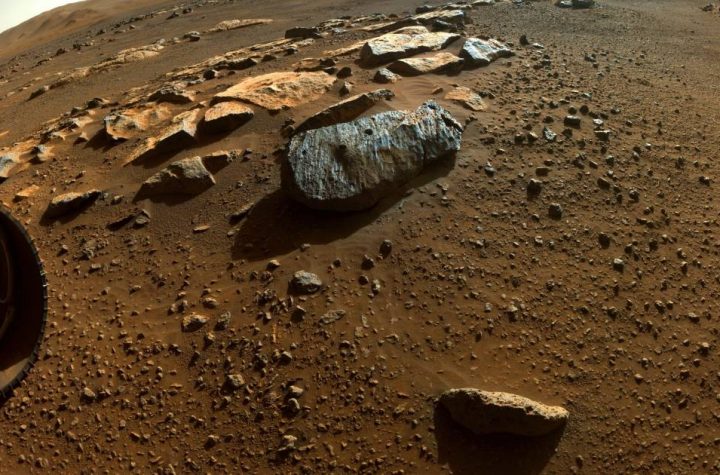 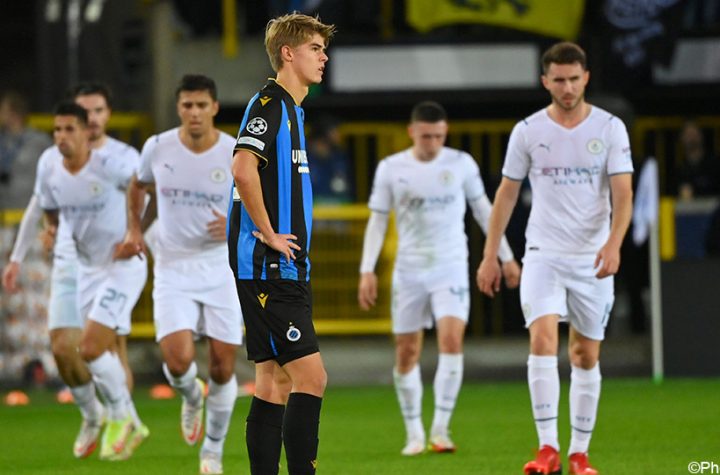