russianspaceweb.com and NASA report that a Russian crew from the International Space Station flew into space today to prepare the Russian Pirs docking unit for liftoff.

Oleg Novitsky and Pyotr Doibrov spent a total of 7 hours and 19 minutes in absolute vacuum to configure the Pirs to allow this unit to bid farewell to the volcano in July. It will be replaced by the Russian MLM-Nauka, whose launch has been delayed for years and on which the European ERA robotic arm is hung. The “Multipurpose Laboratory Unit” was jointly developed in Belgium.

Nauka is scheduled to depart from Baykonur on July 15. Two days later, a Russian cargo spacecraft will remove 20-year-old Pierce from the complex. Then both the charge and unit burn up in the atmosphere over the Pacific Ocean, according to space.com.

More specifically, during the spacewalk, the external connections between Pierce and the rest of the station were disconnected, the spacewalks moved and the module’s antennas reconfigured. Maintenance work was also carried out on other Russian units.

This was the first spacewalk for both astronauts. This was the number 238 in the construction, maintenance and modernization of the space station.

The experiment provides insight into silicon, neutrons, and the fifth force 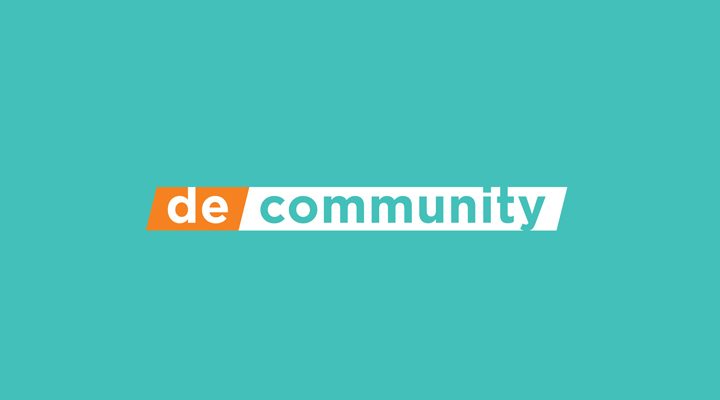