Finance Minister Vincent van Bettieghem (CD&V) is opposed to energy company Luminus’ plans to launch an offer in which employees can have a portion of their electric bill paid by their employer for tax purposes. “The secretary is studying with the administration how we can quickly put an end to this new reward technology,” spokeswoman Mitt Deckers explains.

Luminus, along with social trusts Attentia, SD Worx and Partena Professional, launched a plan yesterday in which employers give their employees the opportunity to use their flexible wages to pay their electric bill. It is a way to avoid the exorbitant tax burden on employment. “A win for both parties,” Luminus said. “Employers increase the attractiveness of their salary package without additional costs and employees can receive a tax benefit of up to 500 euros per year, depending on their consumption.”

But Finance Minister Vincent van Bettieghem is “not enamored” with the extra “Financial Cottage”. “This goes against the policy that the secretary wants to pursue and what is in the coalition agreement,” spokeswoman Mitt Deckers said. It appears that “a broad tax reform was agreed upon in the coalition agreement to reform and simplify the tax system. The goal is to gradually shift from alternative forms of wages to bonus in euros.” “This kind of financial koterijen goes against those plans,” Deckers explains.

According to Deckers, Cabinet and Administration are working on a way to combat these types of tax optimization techniques. “We were already working here before Luminus’ plans were announced. We’re now looking at how to put an end to that as soon as possible, with management.”

Dutch airports will pay for passengers stranded in chaos | for travel 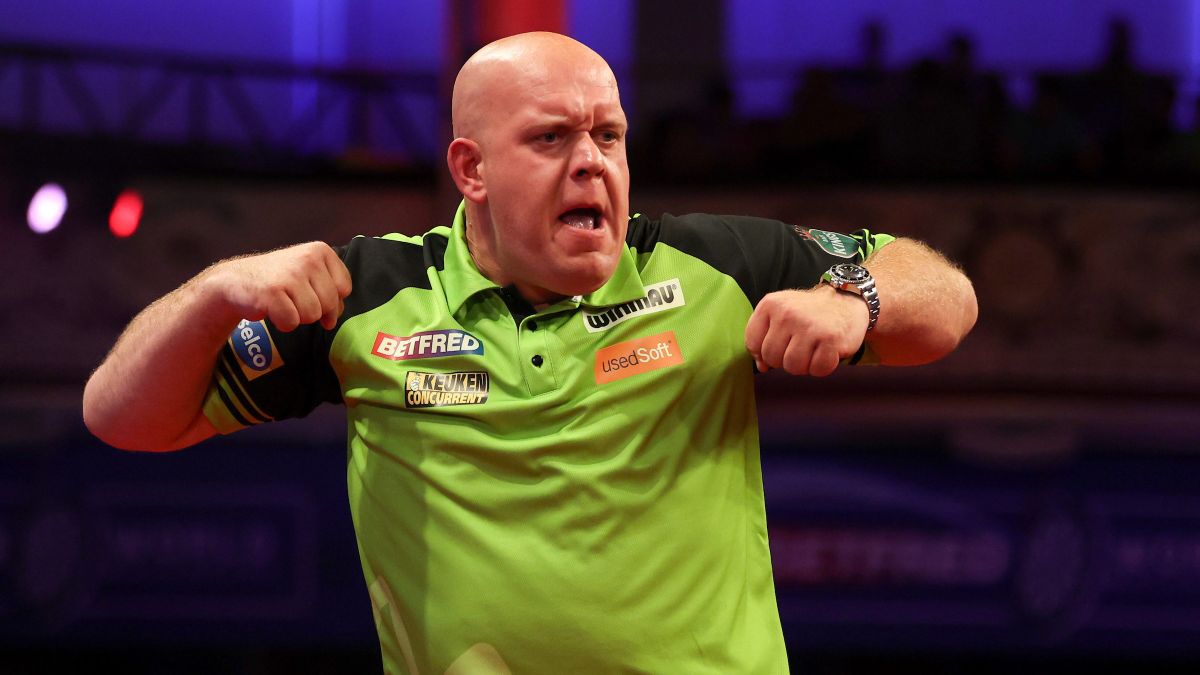