This is what I love so much about this project. These drivers “do nothing wrong”, “have nothing to hide”. However, I don’t think they’re too happy with public disclosure about how often they check their phones during meetings.

And here’s the big gist of course..these are the same directors who use terms like “You have nothing to hide, right?” Use if abrasive privacy legislation is implemented again. I think they now realize that restricting privacy can be very annoying.

Whether you can draw the conclusion that using a smartphone means a lack of focus is a statement I won’t go into. But I like it too, because they also now realize that conclusions are quickly drawn on the basis of “normal pictures” which may not be what they seem to some. There is also a risk in terms of compromising your privacy. For example, if you’re at a kill site where you don’t usually go and haven’t visited before.. “Just explain, coincidentally you were just there, and according to the GSM mast, you’re the only one too”.

No, that’s great. It’s harmless (those cameras in the hall have been hanging there for years), it doesn’t hurt anyone and yet it puts your finger on the sore spot quite well.

The Dutch remain the largest in the world, but shrink b… 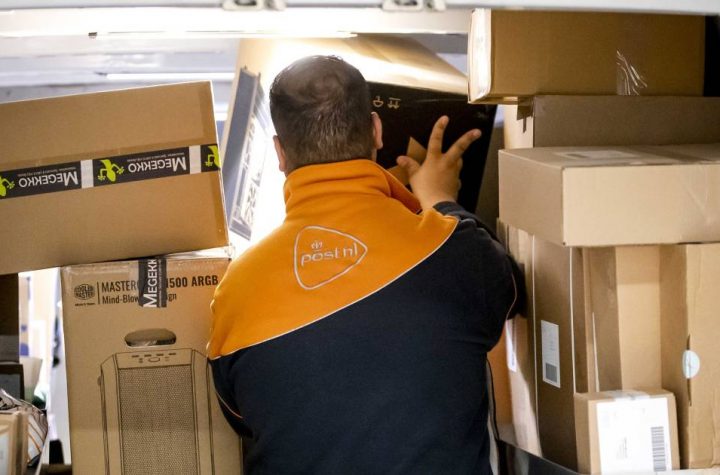 PostNL and GLS in court for organized social fraud: ‘The modern form of slavery’ | interior