Left-wing candidate Gabriel Borek won the second round of the presidential election on Sunday. And his main opponent, the far-right Jose Antonio Caste, has already conceded his defeat.

Borek received 55 percent of the vote against 45 percent for Caste, with more than 80 percent of polling stations counted. This is a landslide victory for the left-wing coalition that can count on the support of the Communist Party.

The fight between 35-year-old Borek – old enough to be a candidate – and 55-year-old Kast was fascinating, as they represent opposite ends of the political spectrum. Since the people toppled dictator Augusto Pinochet 31 years ago, Chile has always had leaders from the political center.

Borek promised to pay more attention and money to support programs to combat social and economic inequality in the country. He advocates a model of care with solidarity-based pensions and a universal health care system. This is not a given in the Latin American country, which in this respect relies more on the model of the United States than that of Western Europe.

In 2019, Chileans took to the streets in droves to protest inequality. Dozens were killed as a result. In 2020, this was followed by a referendum in which the people voted on a draft new constitution to replace the existing one drawn up under Pinochet.

Immediately after Caste admitted defeat, a chorus of car horns rang out in the streets of the capital. The losing presidential candidate wrote on his official Twitter account that he congratulated his opponent “on his great victory,” and said, “He is now the elected president of Chile and deserves all our respect and constructive cooperation. Chile always comes first.” Treasury.

Outgoing Chilean President Sebastian Pinera congratulated the newly elected head of state via video chat. Borek will be sworn in as president on March 11. 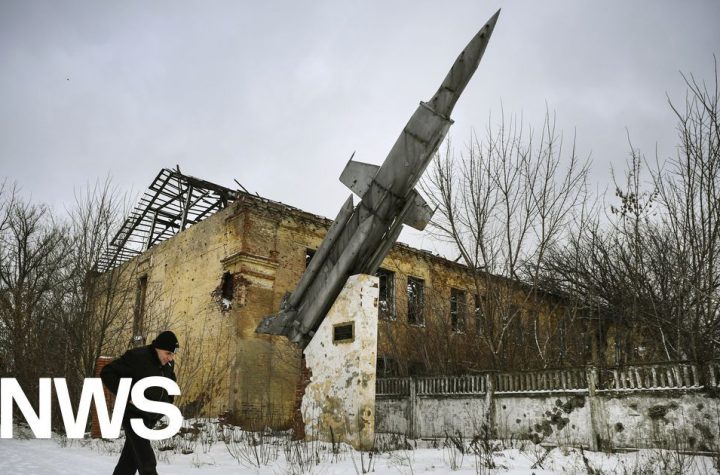 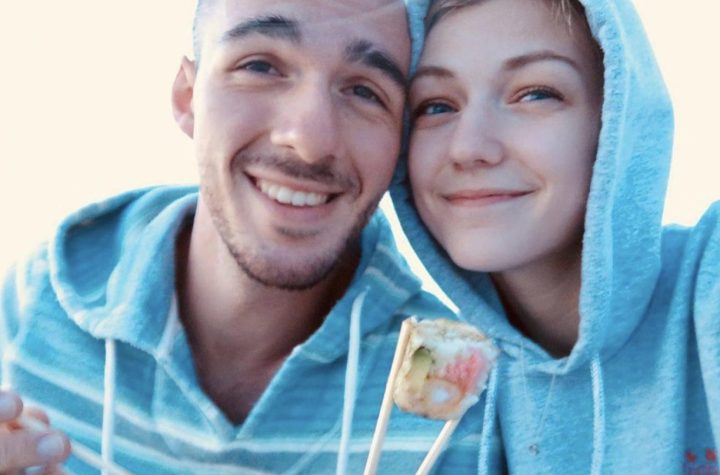 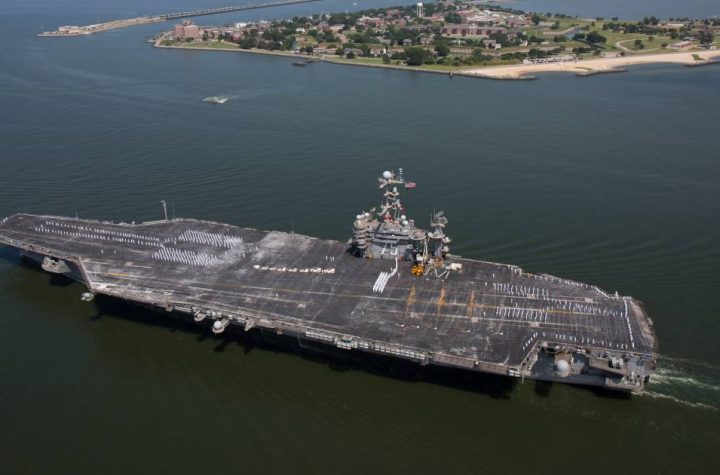