The Tesla CEO appears to be taking inspiration from a new Democratic proposal to tax the super-rich by targeting their stock, which is usually only taxed when sold. “There’s been a lot of talk lately about unrealized gains as a form of tax evasion, so I’m suggesting I sell my 10 percent of Tesla stock,” Musk wrote on Twitter.

Musk asks his followers to vote “yes” or “no.” “I will respect the results of this poll, whatever the outcome,” the billionaire said. Just before 11 a.m. Sunday (Belgian time), 57% of more than 2.75 million voters answered “yes.” Polling continues until 8:15 p.m. Sunday.

As of June 30, Elon Musk owns about 17 percent of Tesla’s stock, according to Bloomberg financial news agency. Taking into account his interests in his other companies Neuralink and especially SpaceX, Elon Musk is theoretically considered the richest man in the world with a fortune estimated by Bloomberg at $338 billion (€292 billion).

A lot of unrealized gains have been made lately as a way to avoid taxes, so I’m suggesting selling 10% of my Tesla stock.

Do you support this?

See also  3M has dumped very large amounts of PFOS in Scheldt for years, and the government only gave a fine 13 years later 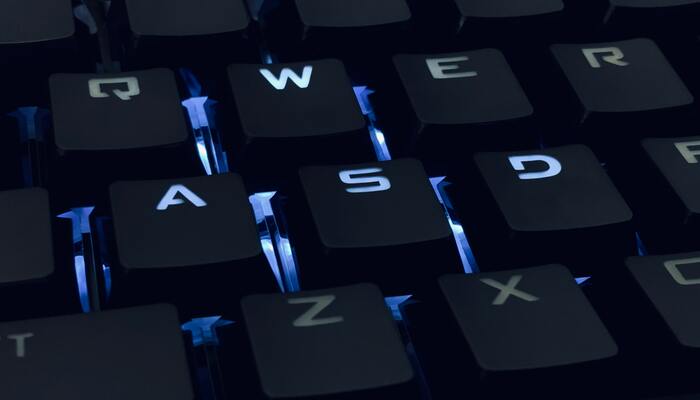 Minister Verlinden will be with KBVB and Pro League tomorrow: ‘I want a clear signal’ | Jupiler Pro League