The relocation of a meeting place for the elderly in the Bosch district of De Slagen sparked a fierce debate. People who had organized activities for years had to remove their furniture and belongings from the new location. Now they can no longer get in because the lock has been replaced. “It feels like we’re being bullied away,” says Dries Kemme. 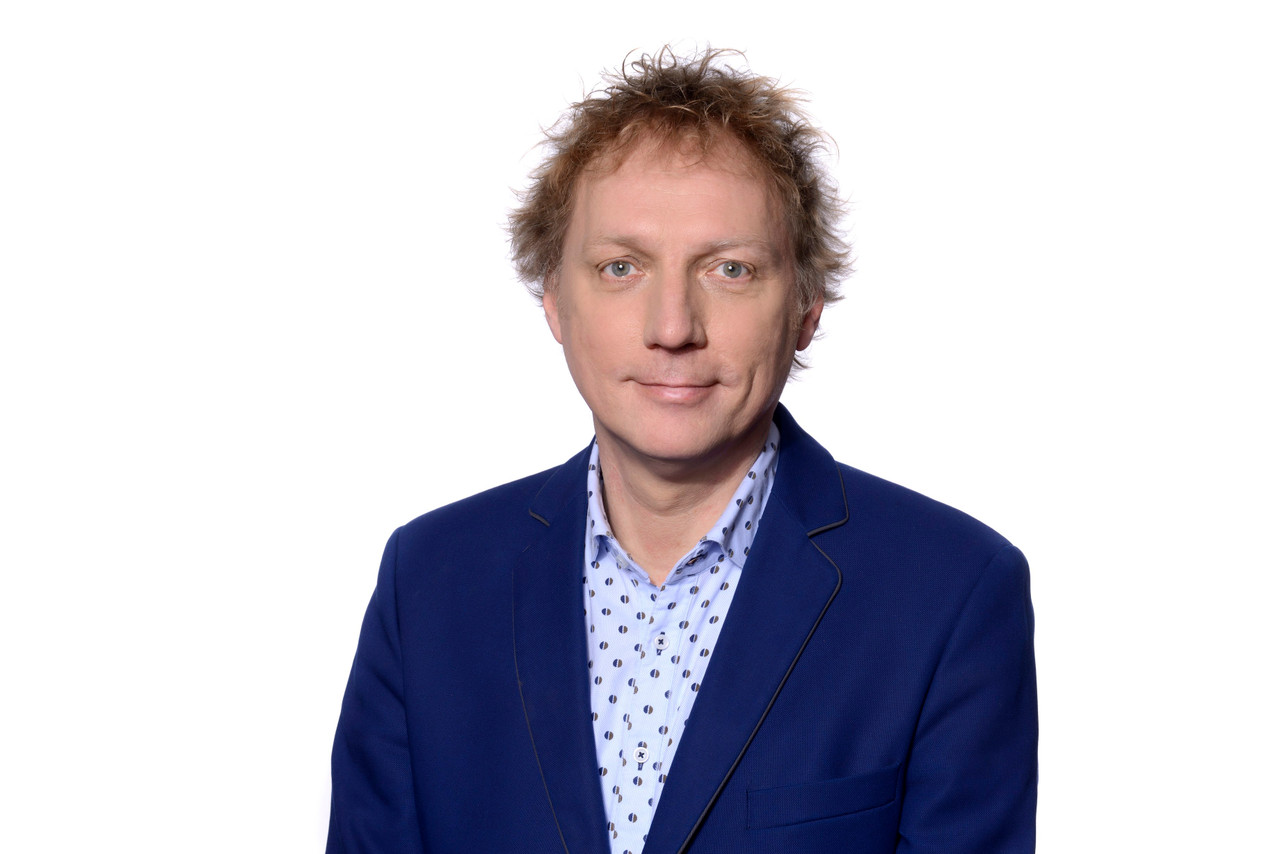 “Everything has been done to get us out of the game,” he continues, angrily. “This is making me very sick.”

Kemme is one of the driving forces behind De Slagen Meeting Place (ODS) in Den Bosch. Over fifty elderly people meet there every week for a free cup of coffee, conversation, computer lessons or handicrafts together. “We are there for people-to-people contact and against loneliness among the elderly.”

“It seems they want to silence me.”

“The misery began when we had to leave our old site,” says Kemme. This old place used to be a Ziyaz Housing Association space, which will be leased out again as a large residence. So Kemme and the fifty-year-old had to relocate to a new location on Eekbrouwersweg.

When Kemme received the key to this new residence in January, he immediately began working with the people from the ODS. It wasn’t long before they moved their old furniture into the new space. But then, according to Kimi, a lot of opposition followed: “It seems like they want to silence me. I think my mouth is too big.”

“When they refused to return the key, the lock was replaced.”

The new site is Buurtkamer het Eekbrouwertje. Wim Markerink is the president of a newly created foundation that must coordinate the course of events in that shared space. According to him, the express transportation of Kemme and his club with all things was not what was agreed upon: “We will first jointly see how we are going to organize it and who will use the space. So the ODS material had to go. When they refused to return the key, the lock was replaced,” he says. Markerink.

He says he respects Kemme a lot and everything he does. “Hope we can solve it together anyway.” The lock may have been replaced, but the door is definitely not closed as far as Markerink is concerned. “Of course there is also an intention that the elderly should have enough time and space to meet in the neighborhood room. This is the agreement, but it must be done in consultation. There must also be a place for young people and other residents.”

“We cannot leave the fifty members in the cold.”

And Kemme in turn: “We had to sell and give up everything, it feels like we are being bullied.” He looks through the windows of the new building and sighs: “It’s like an unattractive canteen as it looks now.”

When asked how things should go now, they decided: “We will continue anyway, because we cannot leave the fifty members in the cold.”

The app for us!
Did you see a bug or comment on this article? Then contact us.

“Functionality and usability are the most important”

Thirty years after the discovery of the first exoplanets, there are still many loose ends