New Zealand, Saudi Arabia and South Korea are also expelling their diplomatic staff from the Afghan capital, Kabul. AB News Agency writes on Monday. The Saudis expelled their last staff from the country on Sunday evening.

New Zealand sends C-130 Hercules military plane to rescue 53 New Zealanders and staff recruited at the Afghan embassy and their families. Hundreds of people are being deported from the country, according to Prime Minister Jacinta Order. He called on the Taliban to allow civilians to leave Afghanistan safely. “The whole world is watching,” Artern said.

South Korea has also closed its embassy in Kabul and relocated most of its staff to an unknown country in the Middle East. A handful of staff, including Ambassador Choi Dae-ho, are staying in a safe place in Afghanistan to help evacuate South Korean citizens. Many will not be: It is estimated that five South Koreans lived in Afghanistan before Seoul was called in June to leave the country within ten days of the withdrawal of US and NATO troops.

This article is part of our live blog: Confusion in Kabul: US troops stand guard at UN airport over humanitarian crisis

See also  Cricket at its best in VCC in front of 2,000 spectators 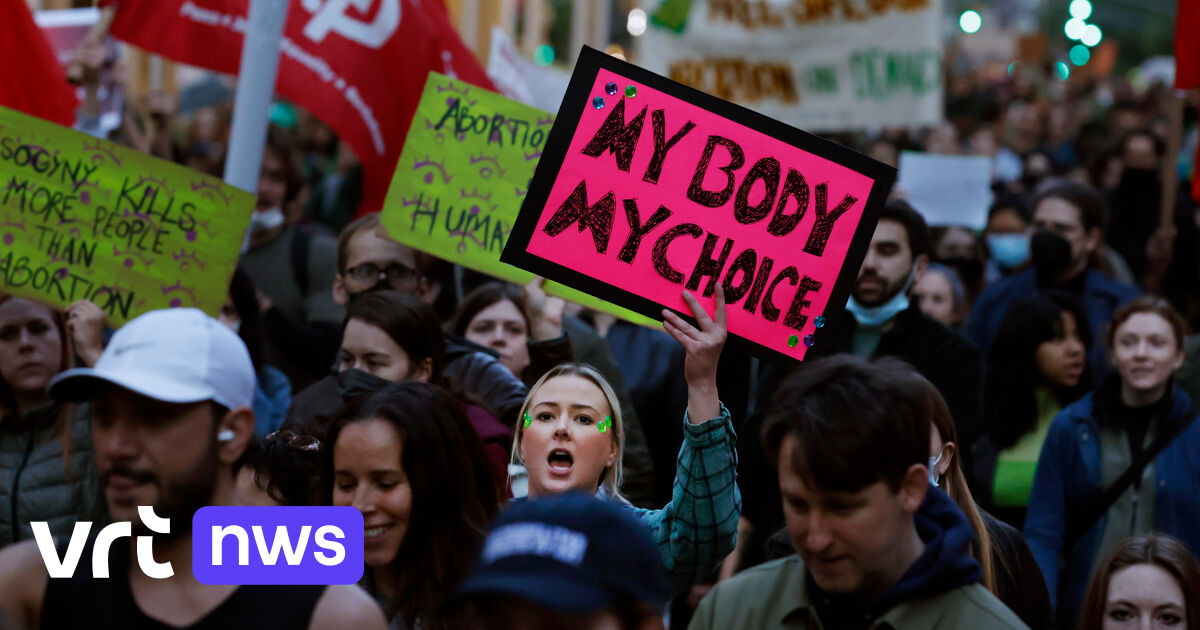