Cannabis plants will soon grow on a large plot of land in the middle of Molenbeek, and that is exactly the point. The developer of the project will not start building offices and apartments until next year, but is already developing factories as raw materials for insulation.

It is about cannabis plants that are not suitable for making medicines. But it is on the rise as an insulating material, although so far this has been the case mainly in small projects.

By increasing the insulation where it will eventually end up in the buildings, the project developer wants to take sustainability to a new level. “This is a CO2 negative product because the plants will absorb approximately 5 tons of CO2 from the Brussels air as they grow,” they tell project developer Revive. Maybe 500,000 plants won’t be enough for all the insulation we need. Depending on how well it grows, it covers between 10 and 30 percent.”

The insulation producer is located in Herzl, where Exie grows hemp on an industrial scale and mixes it with lime to make an insulating material. In addition to the 79 rental apartments, the site will also include workplaces. 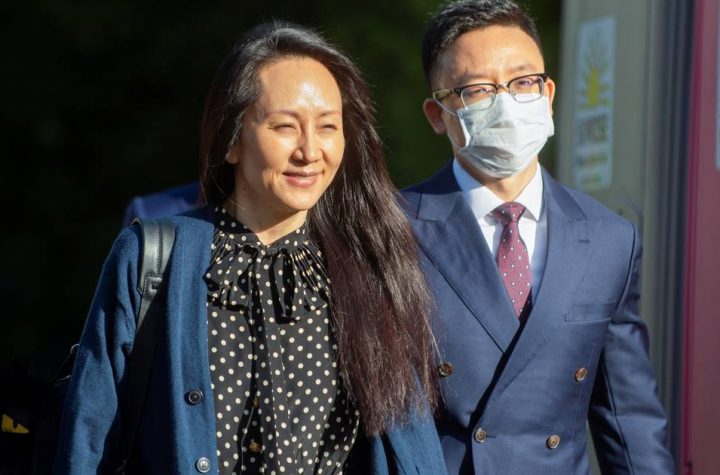