abroadThe Israeli military said 19 rockets were fired from Lebanon into Israel on Friday. According to the IDF, the Iron Dome missile defense system repelled the majority of the missiles.

The rest of the projectiles fell on the open plain or hit Lebanon itself. It relates to an area close to the border with Lebanon in the Israeli-occupied Golan Heights. Emergency services say there have been no reports of injuries. The Shiite Hezbollah movement claimed responsibility for the attack.

The Israeli military said it then began bombing launch sites in Lebanon. In turn, the Lebanese army later said that it had arrested four people and confiscated a rocket launcher. According to an Israeli army spokesman, Hezbollah “deliberately” fired in an open area “so as not to escalate the situation.”

On Thursday, Israeli warplanes fired at targets in southern Lebanon in response to rocket fire from Lebanon.

See also  A woman breaks into a dental clinic and removes 13 teeth from...

The US presidential election – a setback for Trump: … 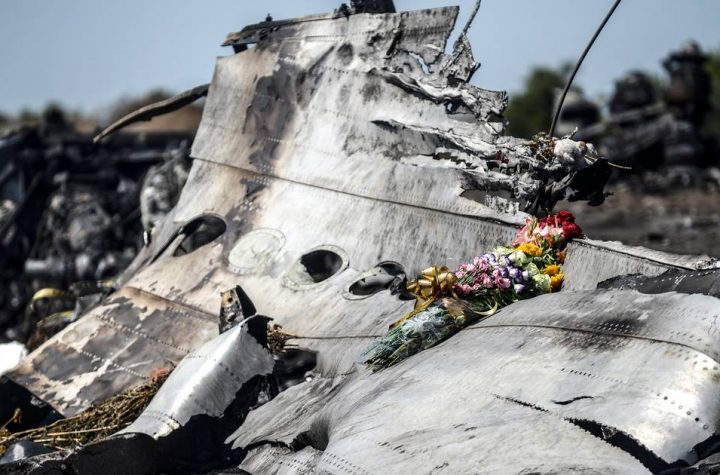