The research was carried out in collaboration with researchers from the renowned Princeton University in the United States and the Potsdam Institute for Climate Impact Research in Germany. This has led to stunning visual simulations of what would happen if the planet’s temperature rose to 1.5 degrees, three degrees, or even four degrees Celsius above pre-industrial levels.

In striking simulation images, they show what the impact of sea-level rise would be without measures. Antwerp is shown near the cathedral and the Grote Markt. In the worst case scenario, you can see how almost the entire city center was flooded.

Move the font to view the Antwerp simulation (or in a larger format through this link):

Climate scientists reported in August that the world was already about 1.2 degrees Celsius warmer than pre-industrial levels. In their view, the increase should remain below one and a half degrees, a critical threshold to avoid the worst effects of the climate crisis.

But even in the most optimistic scenario, where global greenhouse gas emissions begin to decline today and fall to zero by 2050, the temperature increase will still exceed the 1.5 degree mark before it drops.

In less optimistic scenarios, where emissions continue to increase beyond 2050, the planet could reach a three degree increase as early as 2060 or 2070. The oceans then continue to rise for decades after that before reaching their highest levels.

Island states are in danger of disappearing

Climate Central researchers have analyzed which parts of the world are most vulnerable to sea level rise, using data from sea level and global population. These are mainly concentrated in the Asia Pacific region.

Eight of the top 10 regions vulnerable to sea-level rise are in Asia, where nearly 600 million people are exposed to flooding under the three-degree warming scenario.

According to Climate Central analysis, China, India, Vietnam and Indonesia are among the top five countries most vulnerable to long-term sea level rise. The researchers note that these are also the countries that have expanded additional coal burning capacity in recent years.

The report said small island states were also at risk of being “almost completely lost”.

According to a Climate Central report, approximately 385 million people currently live on land that will eventually be inundated with floods, even if greenhouse gas emissions are reduced.

See also  “We will have to invest in climate adaptation: giving water space again” - Belgium

If global warming were limited to one and a half degrees, sea level rise would affect the country that is now home to 510 million people. If the Earth’s temperature rose to three degrees, that number could rise to 800 million people.

“Higher levels of global warming will require unprecedented defenses worldwide, or the abandonment of dozens of major coastal cities,” the authors wrote. “While this could be limited to a relatively small number by strong commitment to the Paris climate agreement, in particular by limiting warming to one and a half degrees.” 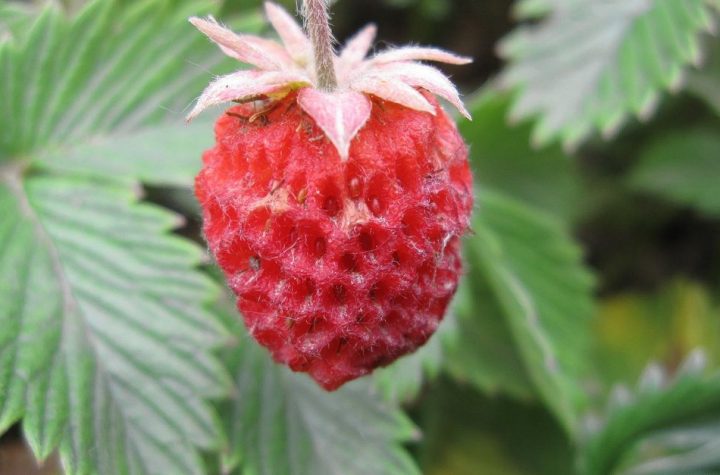