Belgian astronomer Eric Elst died on Sunday at the age of 85 in Antwerp. The General Observatory Mira reported this on Twitter on Thursday. From 1986 to 2002 no less than 3,760 asteroids were discovered, and no one has discovered more since then.

Many of those asteroids have been given Belgian-related names, such as Jacques Brill or the two girls, Julie and Melissa, who were killed and kidnapped by Marc Dutro. Or Damien after Father Damien, Mercator, Fremot (after the astronaut), Solvay (after the industrialist), Magritte (after the artist), Eddie Whaley (after the singer), Mumling (after the painter), Kim Clijsters (the tennis player), Conscience and Gerard (After the authors), Baekeland (After the Inventor). Peter Couture, who was a science journalist for Het Laatste Nieuws and De Nieuwe Gazet and died in 2011, was also immortalized in 1993 by a celestial body discovered by Elst.

In addition to personal names, Sabina has also been immortalized in space via an asteroid discovered by Elst. The cities of Ostend, Bruges and Ghent also received this honor.

The exponent of a previous generation

As an astronomer, Elst was “one of the pioneers of the previous generation,” says Philip Mollet of Myra. “The work that Elst did himself, so to speak, manually, is now done by automated systems. Elst may ‘only’ be the eleventh in the order of the greatest number of discoveries, but is preceded by such systems and by three researchers.”

For what could now be done from an office in Uccle, he had to go on an expedition, for example, to Bulgaria or Chile.

Mullet asserts, of course, that Elst was not a nineteenth-century astronomer. “But he also didn’t have the fully computerized systems that scientists use now,” he explains. “For what could be done now from an office in Uccle, he had to go on an expedition, for example, to Bulgaria or Chile. Needless to say, looking at the stars is more difficult than in the Brussels agglomeration where Uccle is located.”

‘Definitely not a boring world’

As a person, Elst was “certainly not a boring scientist,” Mollet says. “He was passionate about his work and a free thinker who also had a clear opinion of things other than astronomy, and even sometimes went in the direction of the illustrious. His broad interests, for example in classical music, also appear from the names he gave to the asteroids.”

Elst’s body can be welcomed until tomorrow / Friday at the Urania (Hove) Public Observatory. The farewell is scheduled for Sunday in Orania as well.

See also  We live in a world of "car advertising." 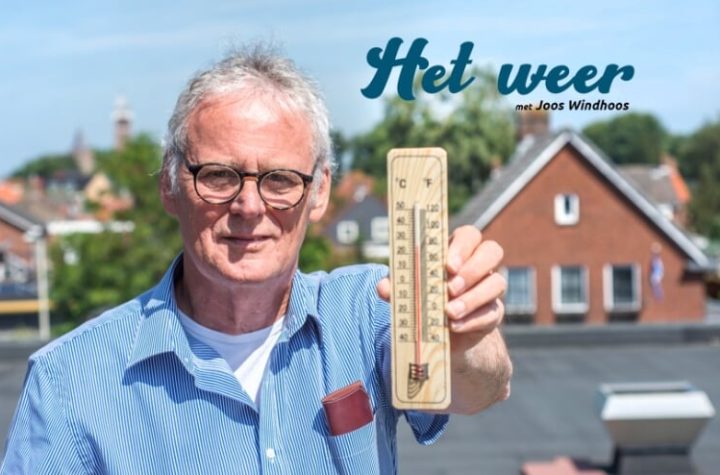