De Kreuners, Natalia, Urbanus, De Mens, Axelle Red, Dimitri Vegas & Like Mike, Raymond van het Groenewoud, Gorki. Each of them are music icons, who were honored on VTM’s ‘The Best Of’. A kind of “love of music”, but in it Flanders choose the songs that are played. Last night it was Urbanus’ turn, and that resulted in a lot of amazing covers.

Franky De Smet-Van Damme covers an Urbanus classic: “Madammen Met Een Bontjas.” With his heavy metal version, he blew the roof off AB without any problems.

The Starlings bring their own version of “De Wereld Is Om Zeep” and now they know how to touch everyone in their own way. 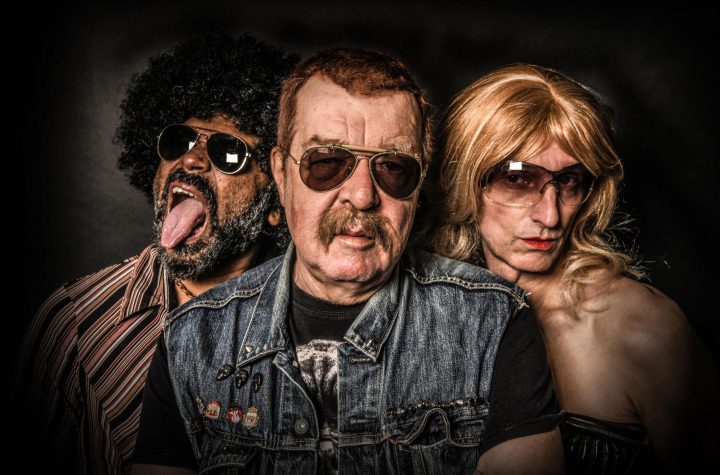 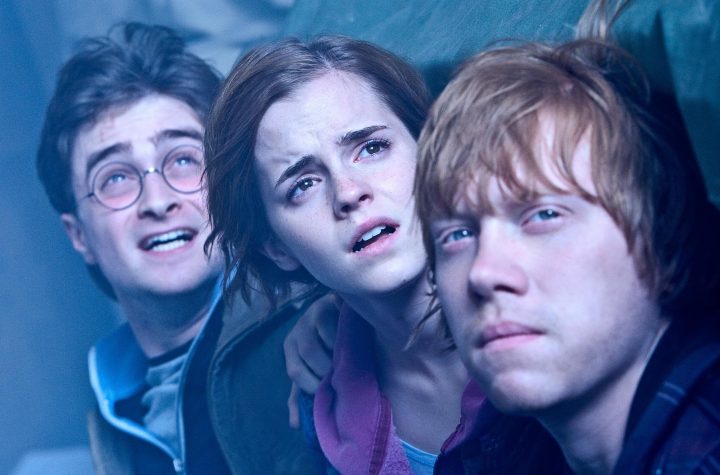