Quick. Name the last major scientific breakthrough that completely changed the world. From the perspective of technology, you might come up with the iPhone or the internet – maybe even the humble computer. In this decade, these earth-shattering inventions only seem to come along after larger and larger timescales, though, with most established technologies content to offer upgrades over giant leaps.

Unfortunately, the latter isn’t a choice.

The question in the title is a popular one online with many analysts coming to the same conclusion, namely, that current research is very insular, focused on things we already have rather than unique technologies. Author Peter Thiel describes the ideal scientific journey as “zero to one”, which refers to pure creation and the realization of new concepts. However, to paraphrase, we seem to be stuck at one to one-point-five.

Put another way, modern science and technology are based upon continued improvement – not hopping from one planet to another or teleporting interns around a lab. While this is obviously disappointing news for fans of science fiction and fantasy yarns, gradual improvement has still produced rapid development in some areas, such as video game graphics and online entertainment. After all, we’re still only in the fourth or fifth decade of the video game industry and the internet has only been a mainstream concern for about twenty years.

As far as gaming is concerned, new games like Forza Horizon 5 are approaching photorealism, albeit courtesy of the work of modders. The ultimate goal for game scientists seems to be less about pretty pictures than greater immersion, though.

It’s perhaps fair to say that, by now, VR hasn’t been the sock-remover that many of us expected (despite getting its start in the mid-nineties), yet many writers remain optimistic that VR’s success is just a matter of time. Casinos, in particular, are banking on VR to attract a fresh audience. Eventually, all casino games will become virtual reality-based, as Mr. Vihreasaari, casino expert at Bonusfinder explains. 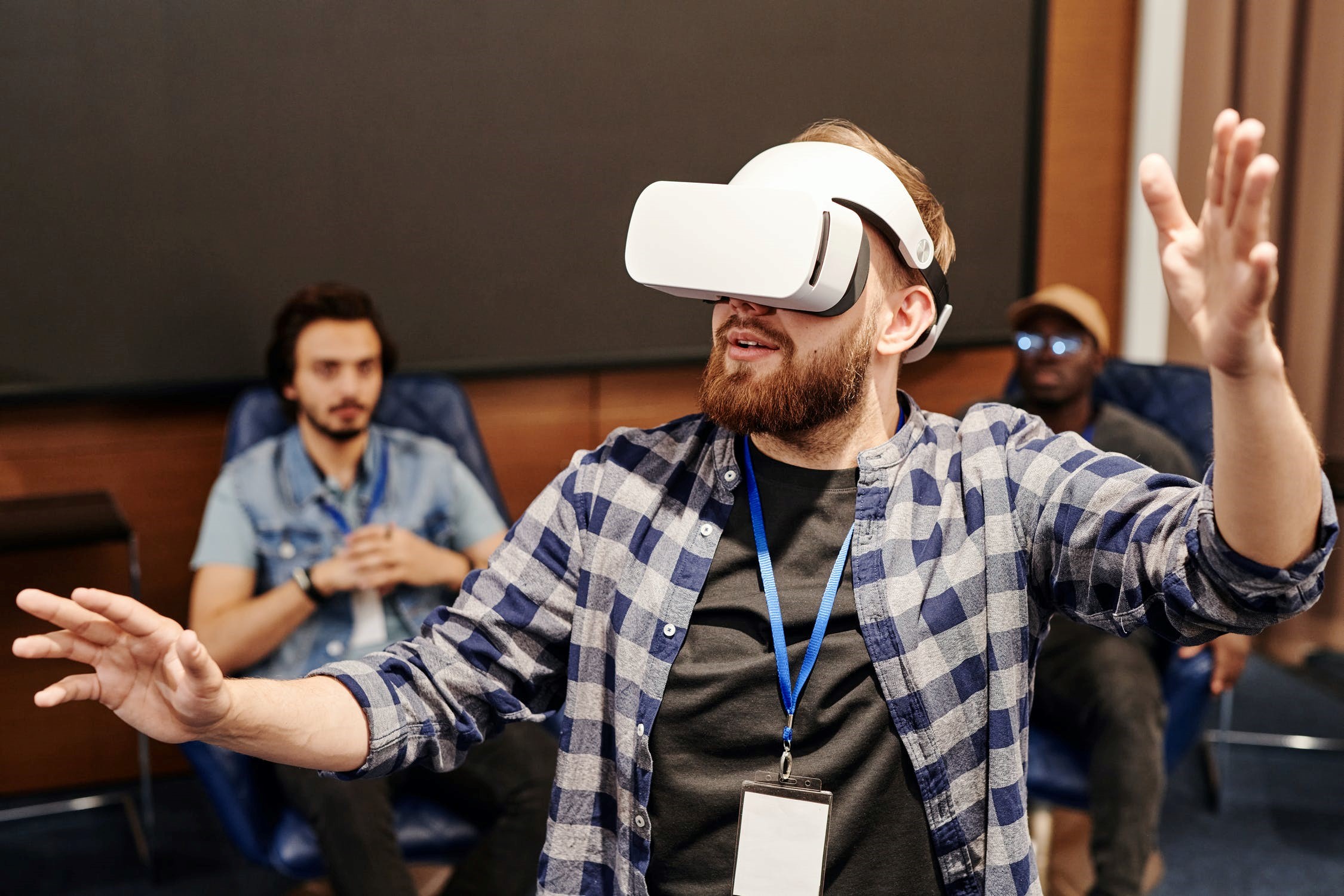 While that might seem like an optimistic suggestion, you can see one prediction here about the capabilities of VR as a way of creating more interactive experiences for both dealers and players.

Of course, once again, this is not the kind of advancement that produces seismic shifts in how entertainment is consumed. With that in mind, and even with increased funding over the years, science and tech seem like increasingly timid industries.

Unfortunately, they have been for a while. The Atlantic newspaper reports that the Nobel Committee, which gives out the Nobel Prize, “strongly” prefers pre-1980s discoveries to modern ones, simply due to their greater impact on society. The future by no means looks bleak, though. The reinforcement and advancement of existing technologies is the reason why NASA has begun to plan future missions to the moon again and why graphical concepts like ray tracing exist.

It’s not mad science but, for the sake of keeping progress moving, it’ll do. 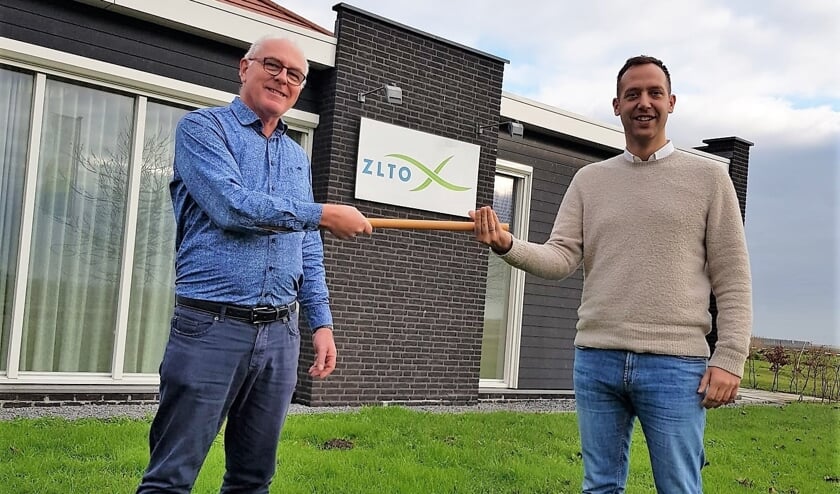