Jennifer Aniston put those critics who have commented all those years about not having children in an interview with The Hollywood Reporter. “These people have no idea what’s going on in my life: not on a personal level, not on a medical level, and whether I can have children.”

The question of whether Aniston didn’t want children has been the subject of speculation in the niche media for years. In the interview, the 52-year-old actress said that after years she is finally at peace with those who interfere in her life. “I used to take it personally: pregnancy rumors, criticism that I chose my career over children.” Well, these people have no idea what is going on in my life: not on a personal level, not on a medical level, whether I can have children. They don’t know anything about it, and that was painful and bad.”

According to Aniston, there is a double standard between men and women. “Men can marry as much as they want, or they can marry younger girls. Women are not allowed to do that.”

Aniston says she’s also happy that she became famous in a period when social media didn’t exist yet. “It is very different for young actresses today. The media has handed power to the first man in the street behind his computer screen, who can insult people as he pleases. I don’t understand why our society has become so cruel, and I don’t understand what people like about it.” 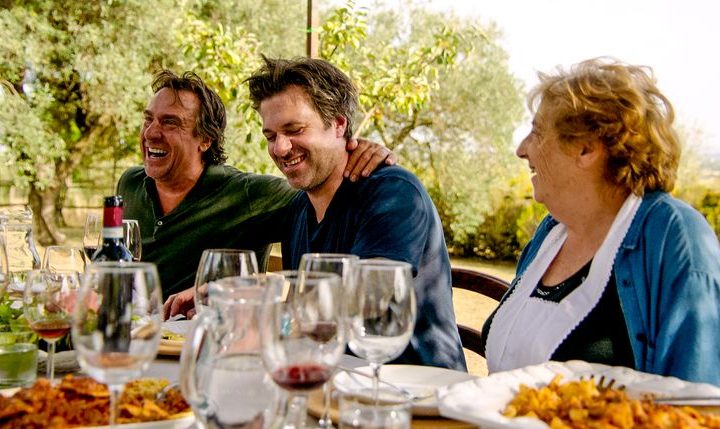